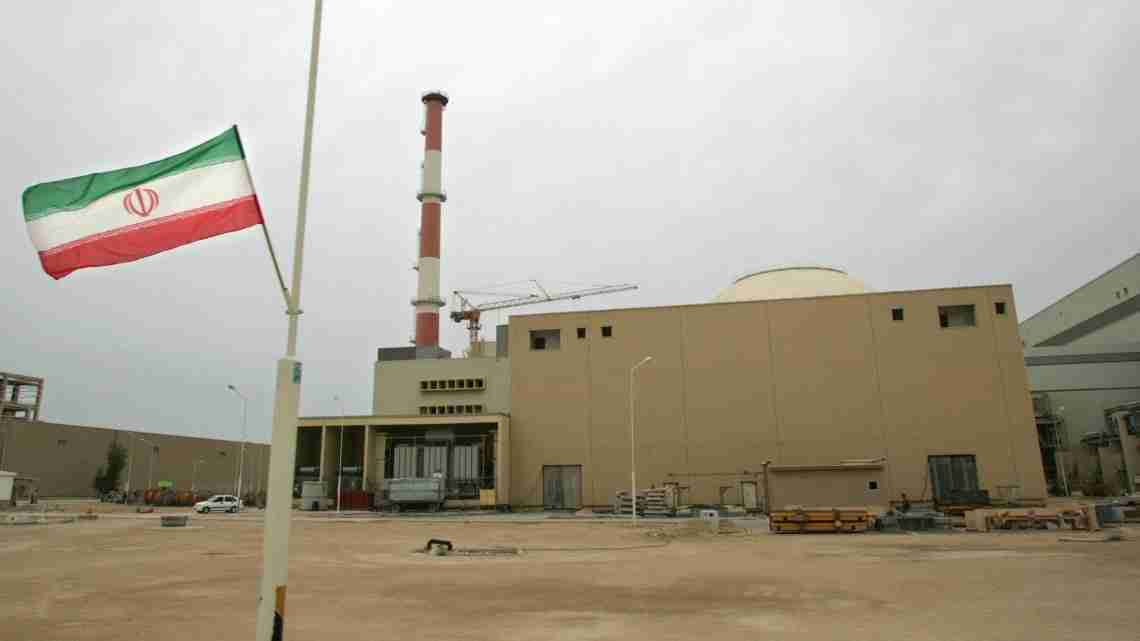 VIENNA (AP) _ Western powers are offering Tehran high-tech reactors under a proposed nuclear agreement, a confidential document says, but a defiant speech by Iran’s supreme leader less than a week before a negotiating deadline casts doubt on whether he’s willing to make the necessary concessions to seal a deal.

The talks, which resumed Wednesday in Vienna on restraining any Iranian efforts to make atomic arms, appeared to be behind schedule judging by the draft document obtained by The Associated Press.

The draft, one of several technical appendices meant to accompany the main body of any deal, has bracketed text in dozens of places where disagreements remain.

Technical cooperation is the least controversial issue at the talks, and the number of brackets suggest the sides have a ways to go not only on that topic but also more contentious disputes before the June 30 deadline for a deal.

Iran’s top leader, Ayatollah Ali Khamenei, on Tuesday rejected a long-term freeze on nuclear research and supported the idea of barring international inspectors from military sites. Khamenei, in comments broadcast on Iranian state television, also said Iran would sign a final deal only if all economic sanctions on the country were first lifted. The preliminary deal calls for sanctions to be lifted gradually after an agreement is finalized.

Secretary of State John Kerry dismissed Khamenei’s remarks, saying Wednesday they were for “domestic political consumption.” He said that if Iran did backtrack on commitments made in an April outline there would be no deal.

Kerry said neither he nor President Barack Obama would negotiate in public. “I am not tweeting,” he said. “I am not making speeches, neither is President Obama.”

In another sign the Islamic Republic may be toughening its stance, Iran’s Guardian Council on Wednesday enacted legislation banning access to military sites and scientists, according to state TV.

Both Washington and the International Atomic Energy Agency _ the U.N. monitor of Iranian compliance to any deal _ say IAEA experts need such access to watch Tehran’s present nuclear programs and to breathe life into a long-stalled investigation of suspicions that Iran worked on nuclear arms in previous years.

Graham Allison, who directs Harvard’s Belfer Center think tank, told the U.S. Senate Foreign Relations Committee that Khamenei’s ban on visits to military facilities would be “a show-stopper” for a deal.

The West has held out the prospect of providing Iran peaceful nuclear technology in the nearly decade-long effort to reduce Tehran’s ability to make nuclear weapons. But the scope of the help now being offered in the draft displeases U.S. congressional critics who say Washington is giving away too much.

“These continued concessions only emboldened Iran’s leaders to press for more,” Rep. Ed Royce, chairman of the House Foreign Affairs Committee, said in a statement. “The way these negotiations are moving, it is increasingly difficult to see the administration striking a meaningful, lasting agreement that would be acceptable to Congress.”

Iran denies any interest in _ or work on _ nuclear weapons and is prepared to make concessions on limits in exchange for relief from billions of dollars in economic penalties. Beyond a pact limiting Iran’s ability to make a nuclear weapon for at least 10 years, the U.S. and its negotiating partners hope to eliminate any grounds for Iran to argue that it needs to expand programs that could be used to make such arms once an agreement expired.

To that end, the draft, entitled “Civil Nuclear Cooperation,” promises to supply Iran with light-water nuclear reactors instead of its nearly completed heavy-water facility at Arak, which could produce enough plutonium for several bombs a year if completed as planned.

Reducing the Arak reactor’s plutonium output was one of the main aims of the U.S. and its negotiating partners, along with paring down Iran’s ability to produce enriched uranium _ like plutonium, a potential pathway to nuclear arms.

Outlining plans to modify that heavy-water reactor, the draft, dated June 19, offers to “establish an international partnership” to rebuild it into a less proliferation-prone facility while leaving Iran in “the leadership role as the project owner and manager.”

The eight-page draft also promises “arrangements for the assured supply and removal of nuclear fuel for each reactor provided,” and offers help in the “construction and effective operation” of the reactors and related hardware. It offers cooperation with Iran in the fields of nuclear safety, nuclear medicine, research, nuclear waste removal and other peaceful applications.

As well, it firms up an earlier tentative agreement on what to do with the underground site of Fordo, saying it will be used for isotope production instead of uranium enrichment.

Washington and its allies had long insisted that the facility be repurposed away from enrichment because Fordo is dug deep into a mountain and thought to be resistant to air strikes. Neither the U.S. nor Israel has ruled out such strikes should talks fail.

Because isotope production uses the same technology as enrichment and can be quickly re-engineered, the compromise has been criticized by congressional opponents of the proposed deal.

A diplomat familiar with the negotiations said China was ready to help in modifying the heavy water reactor at Arak; France in reprocessing nuclear waste, and Britain in the field of nuclear safety and security.

He spoke on the eve of Wednesday’s new round of nuclear talks in Vienna and demanded anonymity because he was not authorized to discuss the confidential talks.

Diplomats say the other appendices include ways of dealing with enrichment, limits on Iran’s research and development of advanced uranium-enriching centrifuges and ways of making sure Tehran is keeping its commitments.

A senior U.S. official who demanded anonymity in exchange for commenting on the talks said Tuesday the sides were still apart not only on how transparent Iran must be but all other ancillary issues as well.