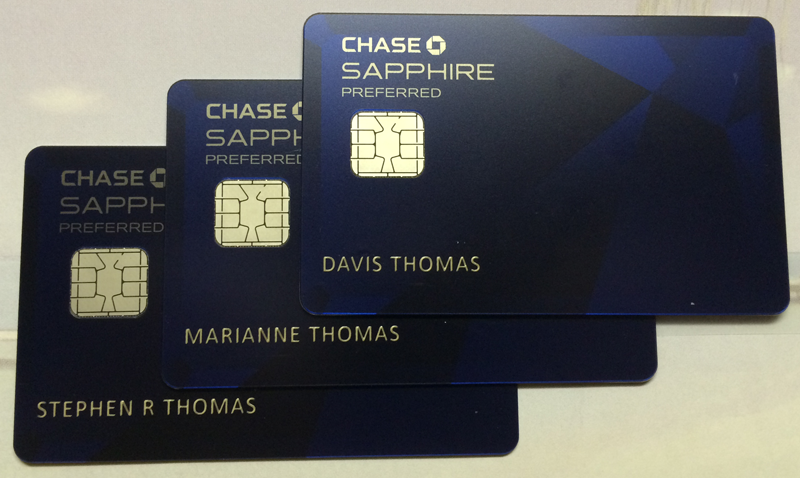 NEW YORK (AP) _ JPMorgan Chase will replace all of its customers’ debit cards with more secure chip-based cards nationwide, the bank said Tuesday, and expects to have chips on 70 percent of its debit cards by the end of 2015.

Chase is the latest U.S. bank to convert its debit cards from those with the traditional magnetic stripe to chip cards, which look like regular bank cards but have a metal chip embedded in them. The chip adds additional encryption technology to the card, and when used correctly makes it more difficult to steal information and use a stolen credit card for fraud.

Customers who do not already have a Chase chip debit or Liquid card will receive one in the mail during the next 12 months, Chase said. It already embeds chips into most of its new credit card products. The bank is also upgrading its ATMs to accept chip cards, it said.

The chip technology on payment cards has been common in other countries, particularly in Europe, but is expected to become the default option in the U.S. in coming years. The transition has come partly as a result of a series of high-profile data hackings and increased the focus on security among large companies, especially banks.

Despite the banks pushing chip-based cards on its customers, chip-based card usage in the U.S. remains minimal. The cards require that merchants upgrade their equipment used at checkout to accept them, often at significant expense. Also customers with chip-based cards, when given the option, continue to swipe their cards as they have done for decades, bypassing the more-secure but unfamiliar chip technology altogether.

In a survey done by Chase, 65 percent of consumers have not heard of the chip-based cards.