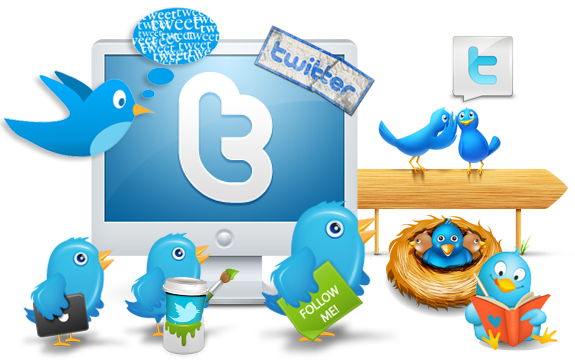 The Hutchinson News reports (http://bit.ly/1QO6BKE ) that Kansas Highway Patrol Technical Trooper Ben Gardner joined Twitter in 2008 and on Monday he reached the milestone of 10,000 followers thanks to actor Erik Estrada, who now follows Gardner on Twitter.

Estrada is best known for starring as highway patrol officer Frank “Ponch” Poncherello in the television show “CHiPs” from the 1970s-1980s.