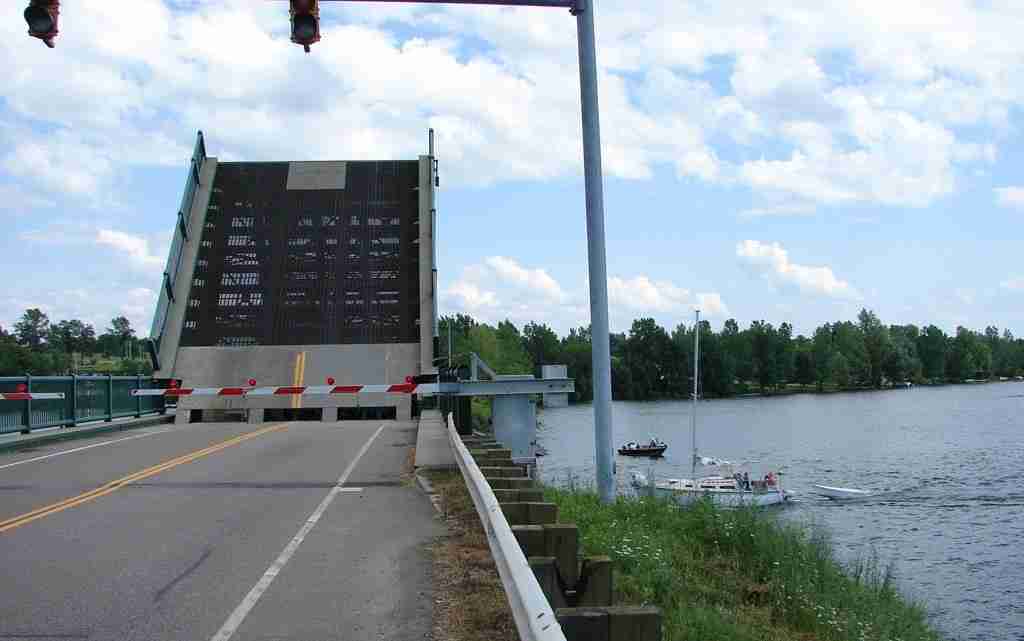 GRAND ISLE, Vt. (AP) _ A drawbridge on the main road connecting Vermont’s Lake Champlain Islands was stuck in the up position for more than an hour, forcing traffic to be re-routed.

Officials say the drawbridge on U.S. Route 2 between Grand Isle and North Hero got stuck in the up position when it was lifted on its half-hour interval at 1 p.m. Saturday. It was repaired and lowered by about 2:30.

Police redirected traffic back to Interstate 89, from where motorists can take Vermont Route 78 back and forth to New York state.