Lawmakers weigh in on ‘net neutrality’ 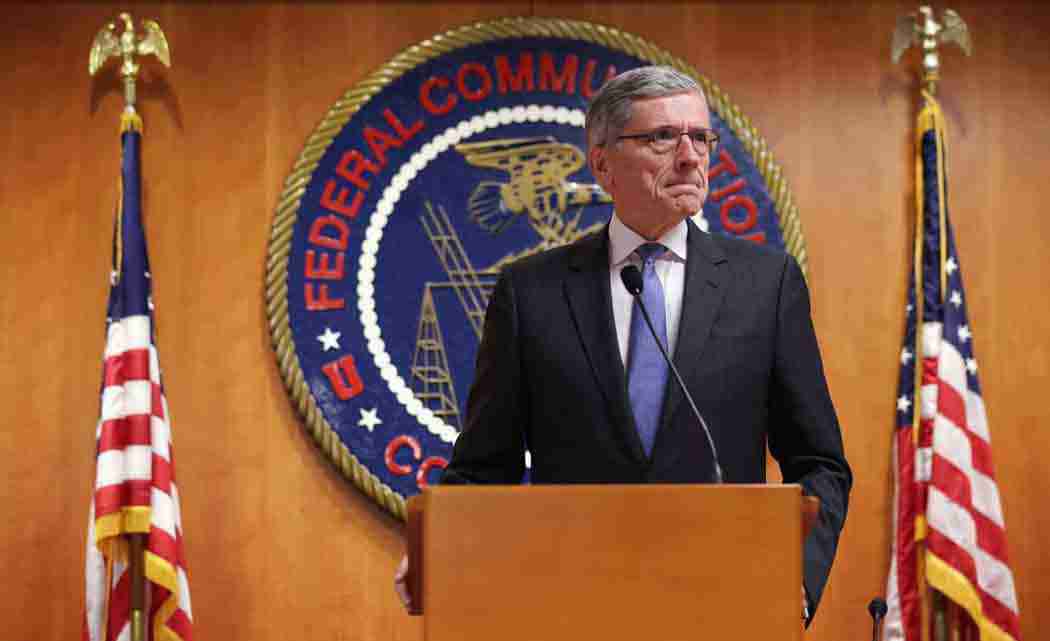 WASHINGTON — Lawmakers are getting their chance this week to weigh in on the “net neutrality” debate that has pitted Internet activists against big cable companies and prompted a record number of public comments filed to U.S. regulators.

The issue requires lawmakers to walk a delicate political line: Many consumers want to keep the power of cable and wireless providers in check, and they oppose the idea of paid fast lanes on the Internet. But service providers say the latest plan endorsed by the Federal Communications Commission will become a regulatory land mine that will discourage investment.

The House Oversight and Government Reform Committee on Tuesday was convening the first hearing on the subject since the FCC voted last month to put the Internet in the same regulatory camp as the telephone, using the 1934 Communications Act. This means that whenever a company provides an Internet connection, it has to act in the public interest and not do anything considered “unjust or unreasonable.”

The goal is to prevent Internet service providers like Comcast, Sprint and T-Mobile from blocking or slowing data that moves across its networks. The idea is known as “net neutrality” because it suggests providers should remain agnostic about web traffic instead of capitalizing on it by creating fast lanes and charging “tolls” to content providers like Netflix and Amazon.

The FCC’s 3-2 vote along partisan lines was cheered by consumer and Internet activists. They say the move is critical to protecting the Internet as Americans have always known it — an open architecture that allows anyone to offer web-based services without having to first get permission from service providers.

But cable and wireless companies have threatened to sue, saying that Depression-era regulation shouldn’t apply to the Internet.

Sen. John Thune, R-S.D., chairman of the Senate Commerce Committee, and Rep. Fred Upton, R-Mich., chairman of the House Energy and Commerce Committee, have sided with cable and wireless companies contending that using the 1934 Communications Act is too drastic and represents dangerous government overreach. They proposed a bill that would enforce basic open Internet rules but strip the FCC of other authorities, including its ability to expand municipal broadband service. That’s a non-starter for Democrats and would likely get vetoed by President Barack Obama.

It’s unclear whether Democrats would bother trying to negotiate a bipartisan bill with their GOP counterparts so long as Obama is in office and the courts haven’t weighed in.

Still, industry officials opposed to the plan say they are hopeful the FCC rules won’t stick. Jim Cicconi, a senior executive at AT&T, said that ultimately “we are confident the issue will be resolved by bipartisan action by Congress or a future FCC, or by the courts.”

Previous post Jussie Smollett: My mom's a super fan of Fox's 'Empire,' too