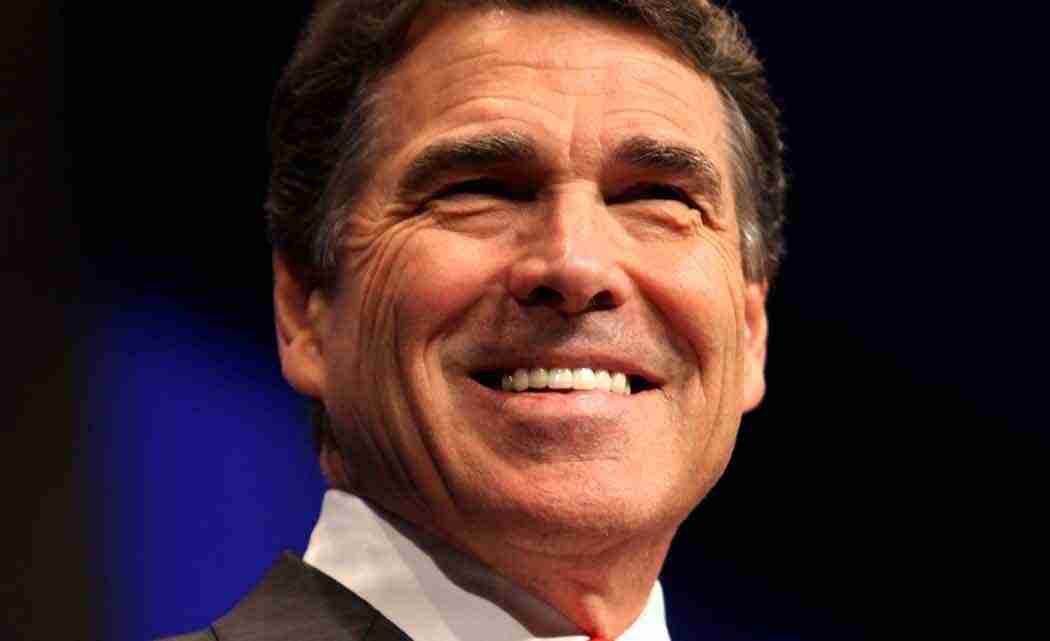 Abbott released a statement praising the Legislature and saying the new fund will elevate higher education statewide, ultimately creating “better jobs” for Texans. The state budget includes $40 million for it.

Perry is preparing an expected 2016 presidential run and credits the Emerging Technology Fund with bolstering Texas’ economy. But it drew criticism for backing some firms that didn’t create jobs or went bankrupt.