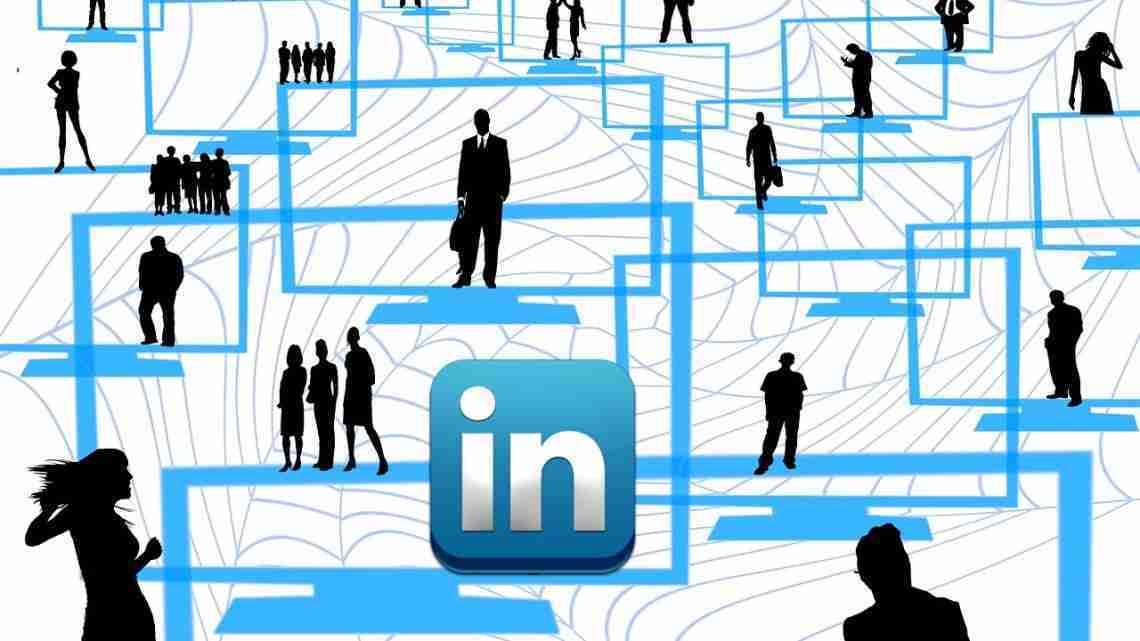 NEW YORK (AP) _ It hasn’t been a great week for social media companies, but professional networking service LinkedIn Corp. seems to be bucking the trend.

LinkedIn’s adjusted earnings of 55 cents per share was well above the 30 cents that analysts polled by FactSet had expected for the April-June quarter. Revenue grew 33 percent to $712 million, also above analysts’ expectations of $680 million.

Its stock increased after the results came out.

Net loss was $67.7 million, or 53 cents per share, which is wider than last year’s loss of $1 million, or 1 cent per share. The company had warned in April that earnings would be dampened by costs related to its purchase of Lynda.com, an online learning company. It closed that deal in the second quarter. On Thursday, CEO Jeff Weiner said the deal “could be one of LinkedIn’s most transformational initiatives as it has the potential to improve the member experience across the platform.”

LinkedIn had 380 million members at the end of the quarter, up 21 percent from a year earlier. The company said traffic from mobile devices represents more than half of all traffic to LinkedIn.

Shares of Mountain View, California-based LinkedIn jumped $3.89, or 1.7 percent, to $231 in after-hours trading.

Next post Bills coach Kromer pleads not guilty to battery