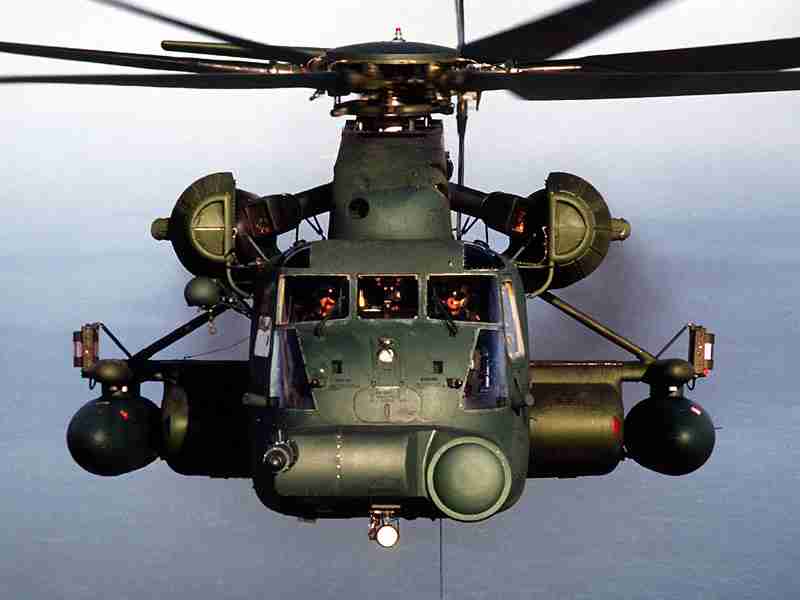 Aside from Black Hawk helicopters, Sikorsky makes presidential helicopters. Sikorsky helicopters have also returned astronauts home after they splashed down in the Pacific Ocean at the end of their space travels.

Lockheed Martin Corp. said Monday that it plans to add Sikorsky to its mission systems and training unit. The Bethesda, Maryland, defense contractor expects to fund the acquisition with cash on hand and new debt issuances.

United Technologies, based in Hartford, Connecticut, said that it plans to use the sale’s proceeds for additional stock buybacks.

The deal is targeted to close by the end of the year or in 2016’s first quarter.