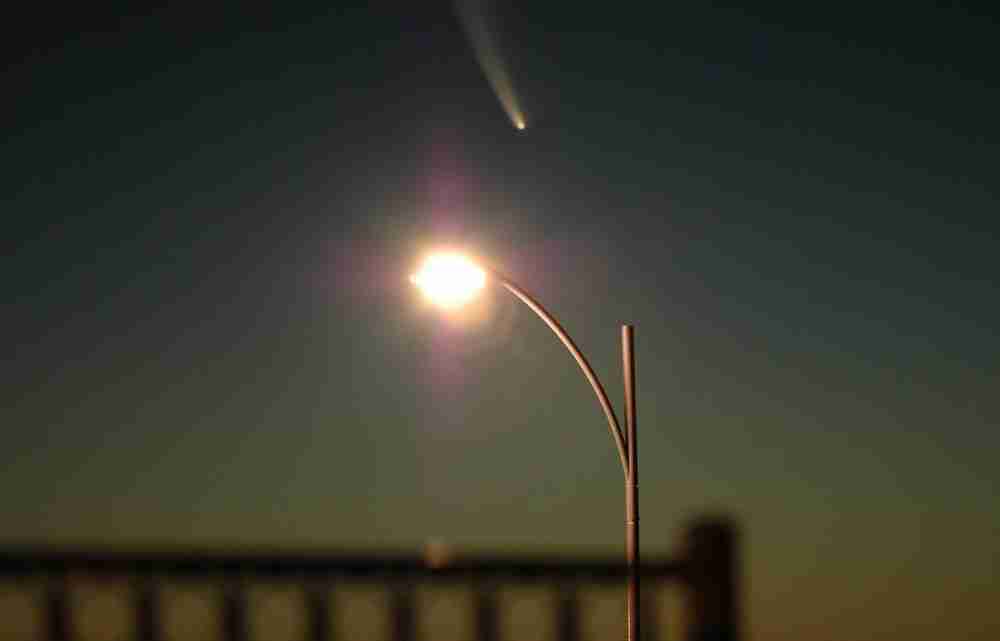 MANCHESTER, N.H. (AP) _ A project to install more than 9,000 energy efficient LED streetlights in New Hampshire’s largest city has reached the halfway point nearly a month ahead of schedule.

Mayor Ted Gatsas says converting the city’s street lighting to LED is an important part of modernizing the city’s infrastructure, and once this project is complete, he hopes to bring thetechnology to city parks and other facilities.

Siemens Corporation has installed more than 4,500 lights so far. Once complete, the installation is expected to save the city more than $500,000 a year in energy and maintenance costs and reduce energy usage by 60 percent.