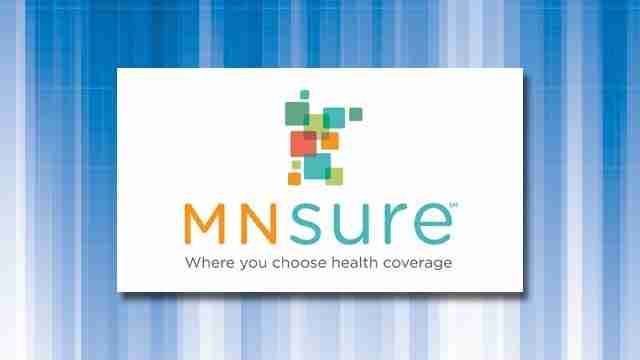 The Star Tribune reports that MNsure’s automated renewal system began having problems in May. Human Services Commissioner Lucinda Jesson wrote to lawmakers Thursday that the issues are resolved, but cases that had renewal dates in June or July still need to be handled.

Officials say no one lost coverage, but the backlog contributed to problems with collecting MinnesotaCare premiums, and problems in making sure coverage is provided only to those who qualify.

Minnesota Public Radio News reports that the state plans to cancel subsidized health care coverage for 60,000 Minnesotans if they don’t respond to requests for information.

The state hopes to catch up on all MinnesotaCare renewals by Aug. 31.