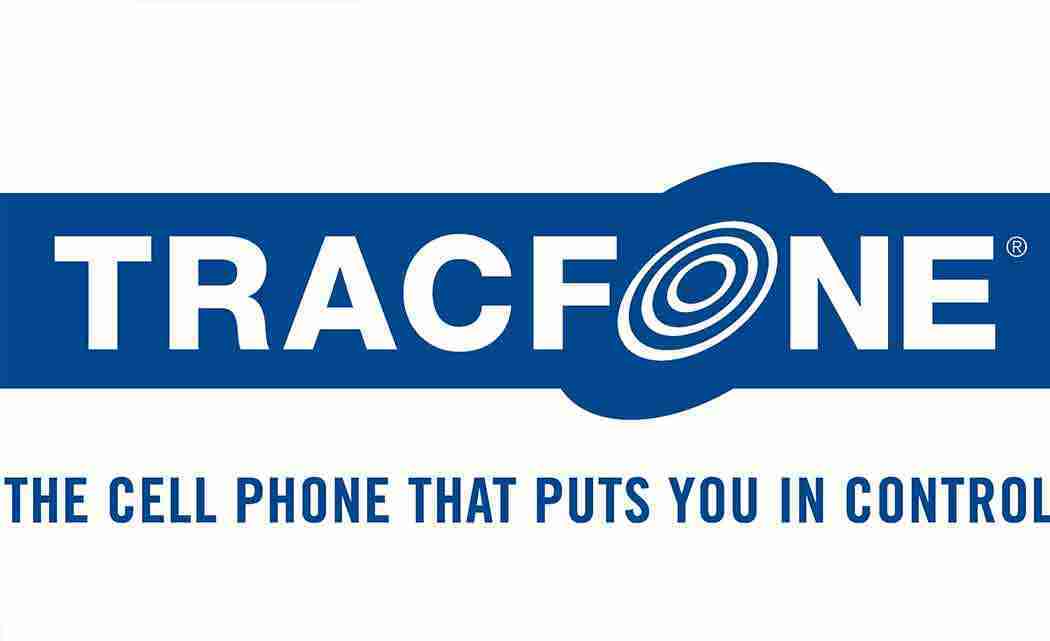 The Federal Trade Commission said Wednesday that TracFone promised unlimited data in its advertising, but then drastically slowed down consumers’ data speeds — a practice known as throttling — when they hit a certain limit of data within a 30-day period. In some cases, the FTC said, the company even cut off customers’ data when it ran over the limit.

Consumers with phones operated by TracFone who had their service slowed or cut will be able to request a refund.

The commission sued AT&T late last year over the same issue — promising unlimited data but then allegedly slowing or throttling a consumer’s Web browsing after a certain amount of data was used.

TracFone did not respond to an email requesting comment.

Next post Lynch's next scripted answer: 'You know why I'm here'