Money to help with Workforce renovation 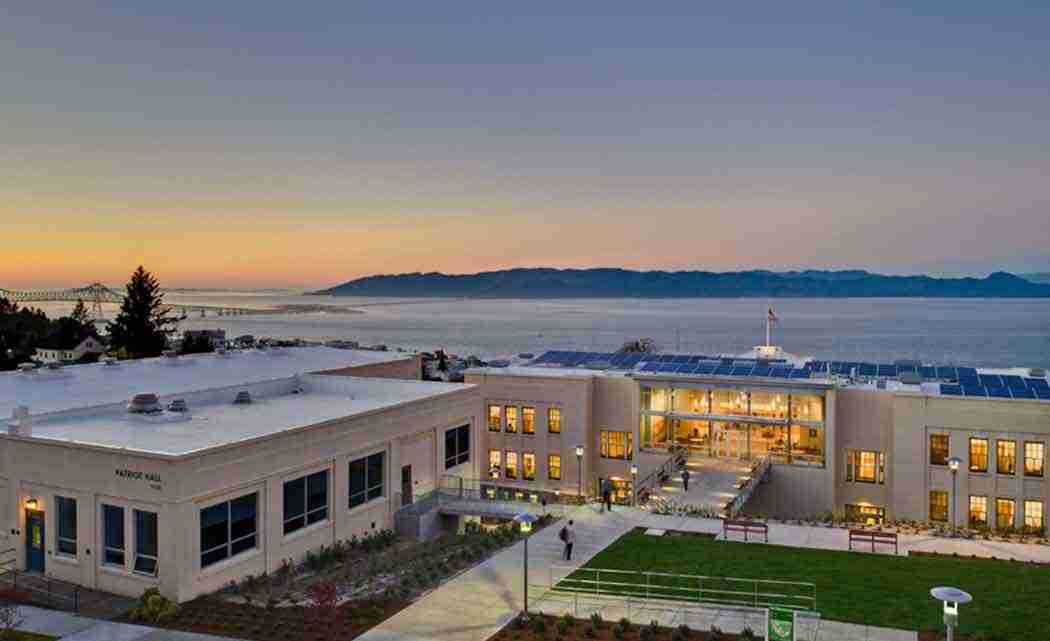 The grant was announced this week in a news release.

Construction on the $6.2 million project is expected to begin this summer.

MCC President Scott Elliott says interior and exterior renovations will be done to the old Wal-Mart building on Mississippi Highway 19 North, which the college purchased in 2007.

The center is approximately 65,000 square feet, not including an attached welding center, just opened last fall.

Elliott says about half of the space will be dedicated to programs such as industrial maintenance and industrial electricity. The other half of the facility would be high-tech training.

The U.S. Department of Commerce has provided $1.5 million for the project and MCC has invested about $3 million.

Previous post Software glitch can cause iPhones to crash