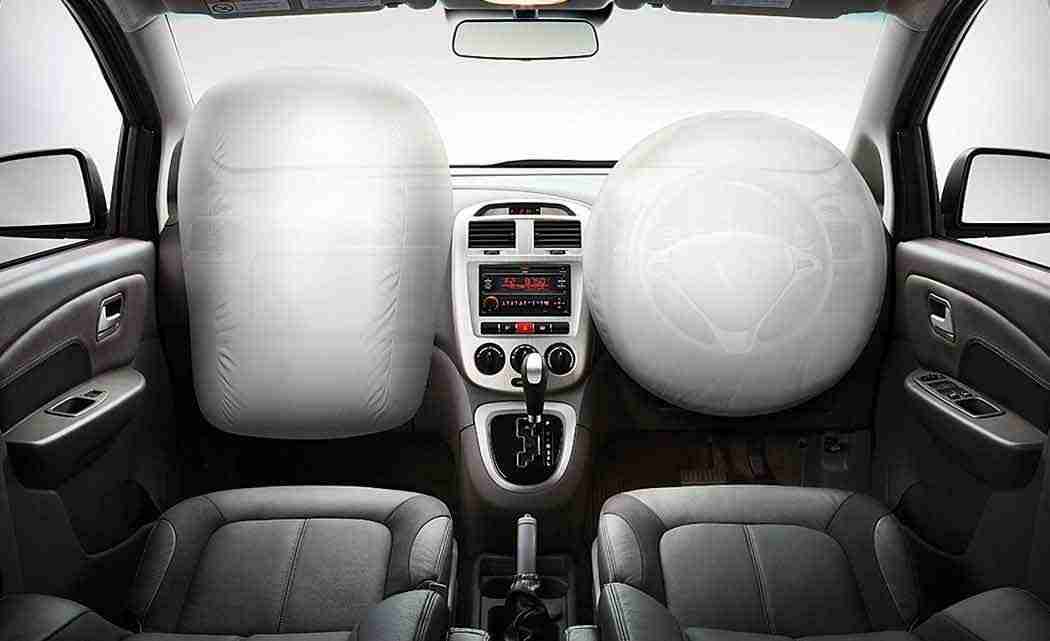 Toyota said Wednesday it was recalling nearly 5 million more vehicles globally for the air bag inflator problem. Some 637,000 of them in the United States. In Japan, it is recalling nearly 1.4 million vehicles.

In the latest recall, front passenger and front driver-side air bag inflators can deploy abnormally, or rupture, and put a person in a crash at risk, the automaker said.

This is different from an earlier problem with Takata air bag inflators that deployed with too much force, which has affected a range of automakers including Honda Motor Co., Chrysler, BMW and Ford Motor Co. At least six people have died worldwide due to that defect.

When combined with the earlier recalls, Toyota’s Takata-related recalls balloon to 8.1 million vehicles.

Tokyo-based Honda, which has recalled the most vehicles because of Takata airbag problems, said it was studying the new problem and had not yet made a decision about expanding its recalls.

The Takata recalls have been gradually unfolding, and NHTSA, Takata and the auto industry have been trying to pinpoint what’s causing the inflator problems.

Takata has been fined $14,000 per day by NHTSA since Feb. 20 for allegedly dumping documents on the agency without the legally required explanation of what’s in them. The fines are approaching $1 million.

Even before the latest recalls, 10 automakers recalled more than 17 million cars and trucks in the U.S. and 22 million worldwide because of the Takata air bag problem. There could be as many as 30 million vehicles with Takata air bags in the U.S. alone.