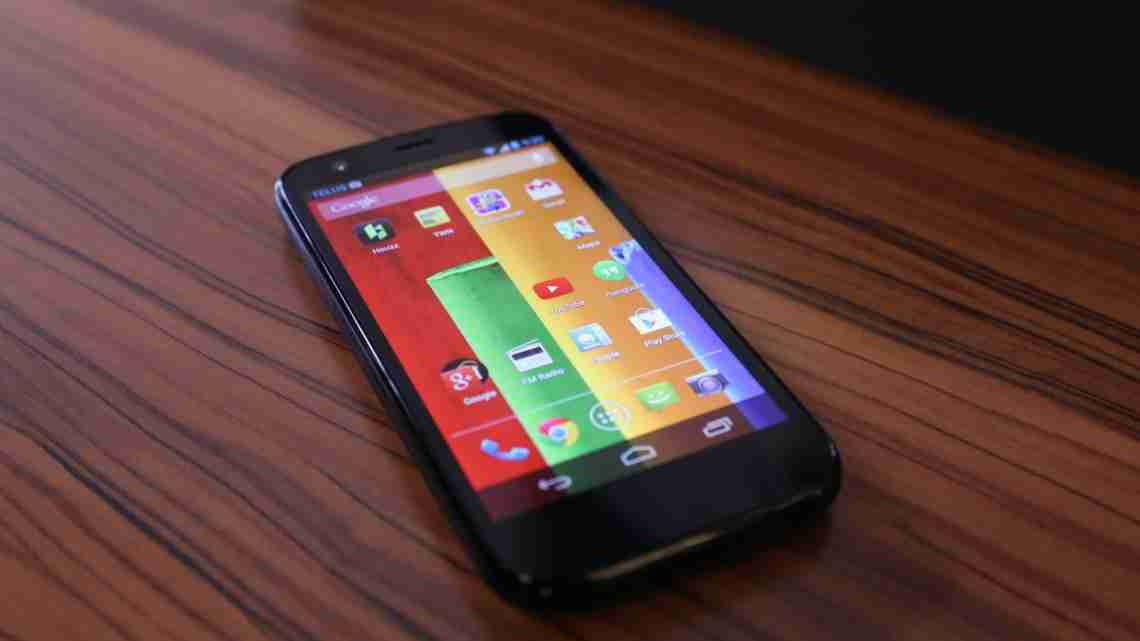 NEW YORK (AP) _ Motorola is refreshing its Android smartphones with better cameras and other improvements as it seeks to lure customers who want lower-cost alternatives to leading smartphones from Apple and Samsung.

These new models _ the Moto G, Moto X Play and Moto X Style _ will appeal largely to people who have to pay full prices for phones, rather than discounted prices that come with two-year service contracts.

“We’re about delivering great mobile user experiences at a price that doesn’t break the bank,” Motorola President Rick Osterloh said in an interview.

Motorola, which Lenovo bought from Google last year, said the new Moto G will retail in the U.S. for about $180 without a contract. Motorola hasn’t announced prices for the Moto X models, but they are expected to be a few hundred dollars cheaper than high-end phones, which cost $600 or more without a contract.

In touting improved cameras, Osterloh was careful to say that they will deliver some of the best pictures “at this price point.” Apple and Samsung, in particular, have been advancing phone-camera technology with better auto-focus and low-light performance. Their high-end phones also have other wizardry such as fingerprint sensors for bypassing passcodes.

The 5-inch Moto G will have a 13-megapixel camera, up from 8 megapixels in last year’s model. Motorola says the phone will be able to withstand dunking in up to three feet of water for up to 30 minutes. All models will support 4G cellular connections; in the past, 4G models of the Moto G cost more.

The cameras on the Moto X phones will be 21 megapixels, up from 13 megapixels, but they won’t have extensive water protection. The 5.5-inch Play model promises two days of battery life, while the company says the 5.7-inch Style should last more than a day. The Style will have a sharper screen than the Play and more customization options, including wood and leather backs for a higher price.

Only the Style version will be available in the U.S. Motorola says it should work with all major carriers. Contract-free phones are often limited to GSM networks such as AT&T and T-Mobile.

The Moto G goes on sale Tuesday, while the Moto X models will come out in the coming weeks.

Next post Chiefs' Berry to practice 8 months after cancer diagnosis