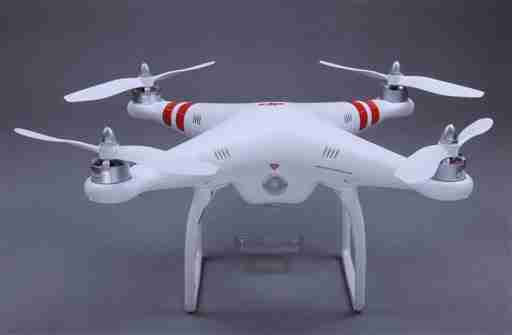 LAS VEGAS (AP) _ Nevada officials are gearing up for the arrival of NASA drones.

The state is in final negotiations to allow the space agency to test unmanned aerial vehicles in Nevada airspace, the Governor’s Office of Economic Development said Friday.

Tom Wilczek, who works in the office and focuses on aerospace and defense industries, said a contract should be settled within the next two months. Under the contract, NASA can use a test site for drone-related projects such as developing an air traffic management system and conducting demo flights. The talks have been underway since October.

The agreement could mean a big boost for the state’s technology industry, Wilczek said. NASA would inevitably collaborate with Nevada companies in the commercial drone industry.

“NASA is doing a lot of the (research and development), but they are very, very interested in integrating the technological components that come from industry,” Wilczek said.

The state has not yet determined the testing location, the Las Vegas Sun reported (http://bit.ly/1UeMS5e ), but there are six possibilities with the right testing conditions: Nellis Air Force Base, Reno-Stead Airport, Fallon Municipal Airport, Boulder City Airport, Nevada National Security Site/Desert Rock Airport and Creech Air Force Base. According to Wilczek, NASA has funding to sign agreements to permit testing with all of them.

Nevada officials have also made bids for a NASA simulation center where unmanned aerial vehicles can be tested in particular environments.

The Federal Aviation Administration first designated the six locations as government-approved testing sites in December 2013. But the agency did not offer any funding to go along with the designation. Test sites instead have to depend on entities such as NASA to bankroll such endeavors.

“It’s the opportunity that we’ve all kind of been waiting for,” Wilczek said. “It’s an opportunity for obtaining some really significant research as well as an opportunity to (bring) really exciting (research and development) to Nevada research institutions and Nevada industries.”

Next post Lake Champlain drawbridge stuck in up position