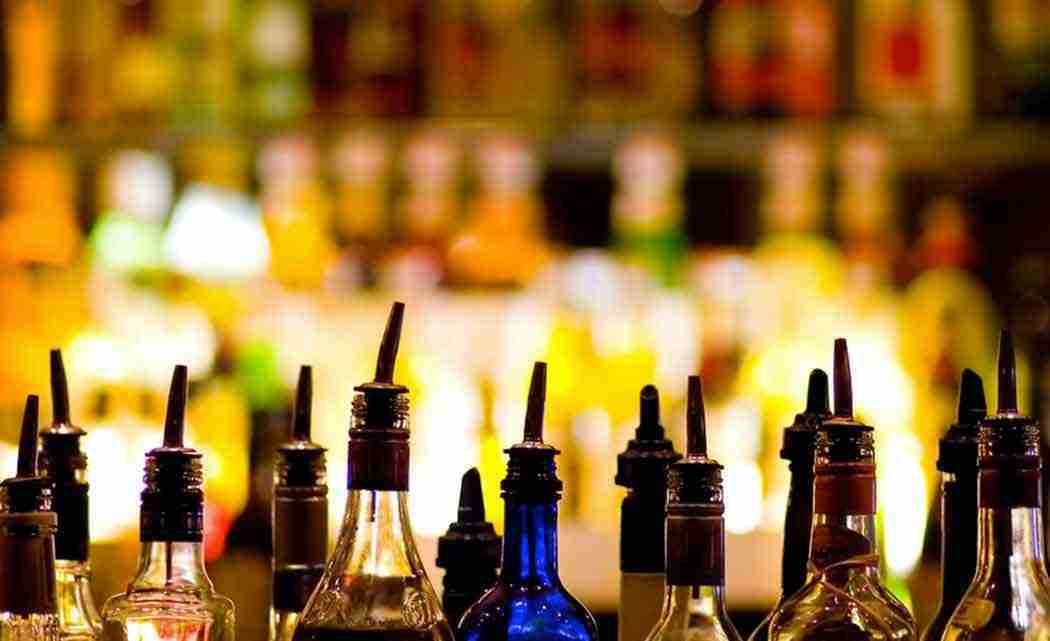 FRANKFORT, Ky. (AP) _ The Buffalo Trace distillery has a new warehouse that uses robotics for an automated storage and retrieval system. It is thought to be the first distillery in the state to use the technology, which was part of a $20 million investment.

The new 83,000-square-foot warehouse was unveiled on Friday.

Pallets of boxed liquor are sorted by the system and then three cranes organize them into rows of bourbon, vodka, gin, and other spirits. When an order comes in for a pallet, the robot crane retrieves it. The system was installed by Westfalia Technologies, The Lexington Herald-Leader reported (http://bit.ly/1MOWAXJ).

Once the boxes arrive, they aren’t touched by human hands until they leave on a freight truck, said Mark Brown, president and CEO of Buffalo Trace Distillery.

The bourbon maker was the target of the Pappy Van Winkle theft, discovered in 2013, in which at least 74 cases of the premium whiskey in the world were stolen. Ten people were indicted in the case this spring; three people have pleaded guilty.

Brown said the new warehouse will make thefts like that more difficult.

The warehouse was built over 16 months by Gray Construction. Buffalo Trace is building another larger warehouse at its Glenmore Distillery in Owensboro.