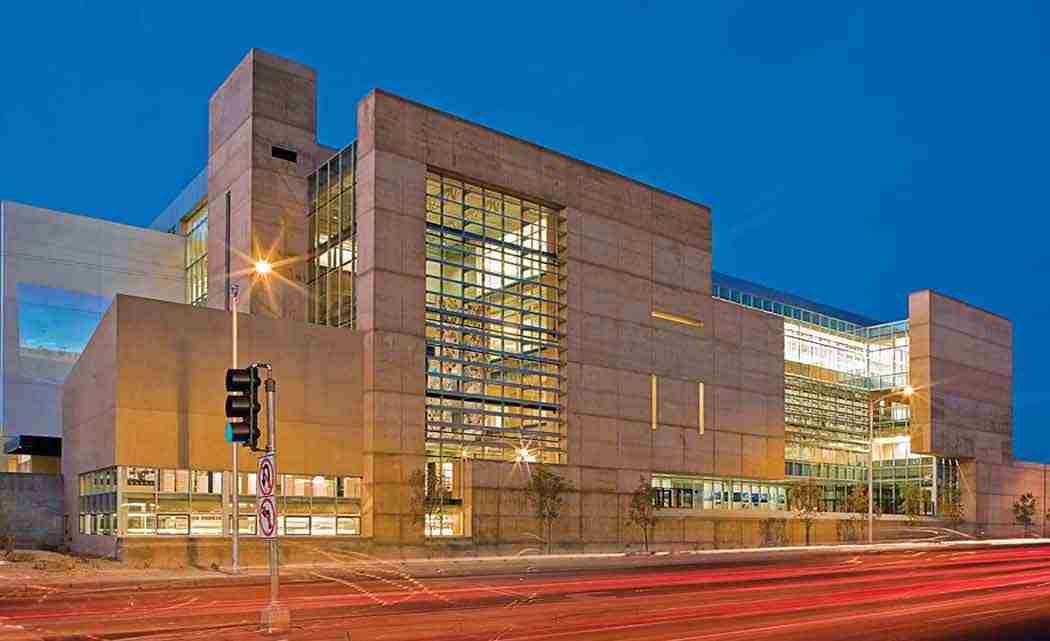 ALBUQUERQUE, N.M. (AP) _ New Mexico’s major universities may not be turning out graduates in science and mathematics at a rate fast enough for employers in those fields, according to recent data.

“Finding STEM-qualified employees _ given our hiring requirements _ is a challenge,” he said. “It’s a challenge locally and nationally, although we’re pleased with what we’ve been able to achieve in New Mexico.”

Los Alamos National Laboratory fills about 42 percent of its workforce with employees from New Mexico.

UNM Provost Chaouki Abdallah, a professor of electrical and computer engineering, said that having a “correct” percentage of graduates with degrees in STEM should not be the main focus. Having degrees in other fields doesn’t preclude graduates from succeeding in scientific and technological industries.

“What we want is someone who can think critically, maybe speak a couple of languages, communicate effectively, has a strong ethical compass, and can work collaboratively,” Abdallah said. “Their degree may be in fine arts, engineering, history, law, or journalism – they will adapt.”

Others say adding to the challenge is that some STEM graduates leave the state for opportunities elsewhere.

Next post UAB president says no decision made on football program