New security service at NDSU can be activated with 1 touch 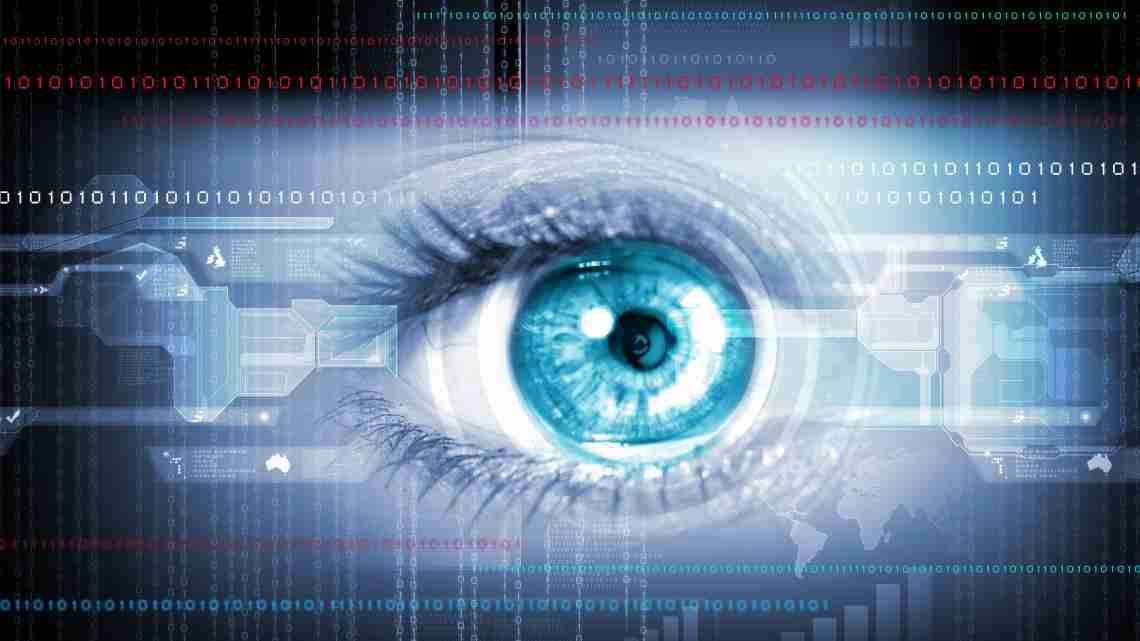 FARGO, N.D. (AP) _ North Dakota State University students and staff will have access this year to a safety and security service that will allow dispatchers to track their whereabouts and let users call for help with one swipe of the smartphone screen.

The app was used by some students in a pilot program last spring and will be available this fall to everyone affiliated with the campus. The system works both on and off campus on a 24/7 basis and is integrated with the current NDSU technology that provides centralized electronic locks and a surveillance camera system.

It will also get students and staff to think about how to defend themselves, said Mike Borr, director of the NDSU police and safety office, and Fargo Police Lt. Joel Vettel.

“Safety and security of our students, staff and faculty is one of our top priorities,” Borr said. “The fact that this application exists and will be promoted again when the students arrive is a chance to get it in the forefront of people’s thoughts.”

Said Vettel, “It’s a way for people to take their own personal safety to the next level.”

Safety has been in the forefront around NDSU since freshman Thomas Bearson was killed by an unknown assailant in September and two students were raped at an off-campus apartment in December. Bearson’s body was found in neighboring Moorhead, Minnesota. Earlier this week a recent NDSU graduate who lives near campus was killed in a random homicide.

“As parents we worry about our children, whether they are 4 or 24,” Vettel said.

The service that NDSU is using had a one-time fee of $10,000 and was paid for with money already allocated for information technology services. NDSU is the only campus in the state using such a service.

To start the safety assist, users type in their destination _ which can be keywords like “bookstore” or “union” _ and estimated travel time and then select the “Follow Me Now” icon. The user gets texts at different times during the walk, such as one minute before the safety assist timer is about to end or if the user has not moved for a while.

A user can call police with one touch or send a silent alarm to an NDSU dispatcher with the sweep of a finger if he or she feels threatened or there is an emergency.

Borr said the spring launch was a successful test because there were a couple of times when the system was put into action when people went overdue, even though they turned out to be false alarms.

“We haven’t had an actual need to respond,” Borr said. “However, we are treating every alarm as if it is a real event.”

The service gives families a chance to talk about personal safety “without making it a scary issue,” Vettel said.

“I don’t think people should go out and be alarmed or scared and think there is danger around every tree,” he said. “But we really want to stress to folks to be aware of their surroundings, recognizing those times when they’re more vulnerable and take steps to improve your position.”