New technology to be used to report Iowa caucus results 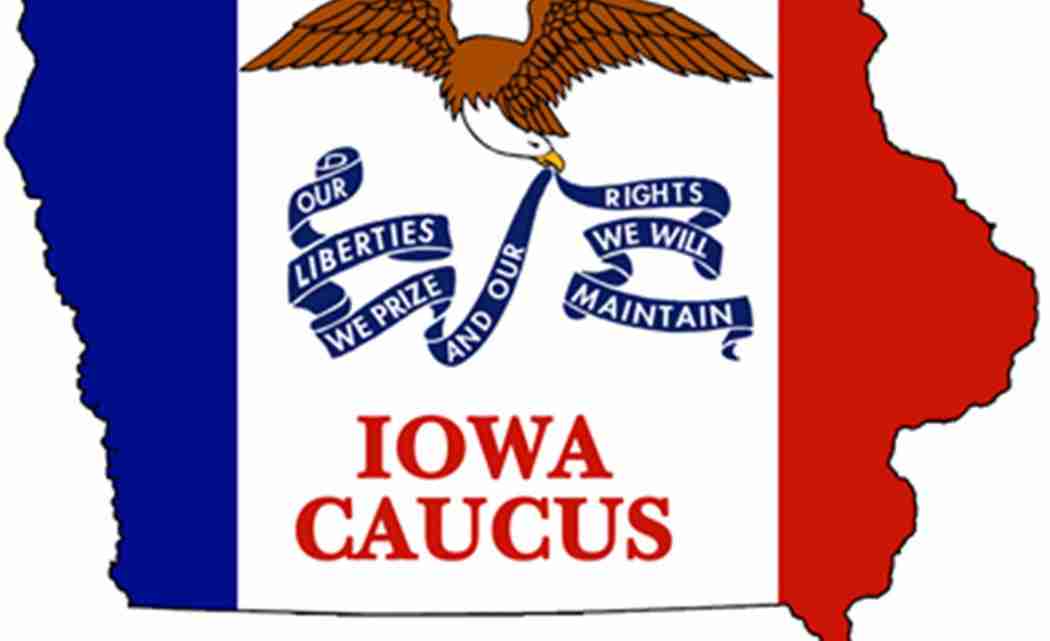 DES MOINES, Iowa (AP) _ Leaders of the Iowa Democratic and Republican parties said Friday they are working together to improve the reporting and security of the voting results from the Iowa caucuses with new technology developed by Microsoft Corp.

Republican Party Chairman Jeff Kaufmann and Democratic Party Chairwoman Andy McGuire said in a news conference the new system to be used in 2016 will be accurate, reliable and fast, and will assure confidence in the caucuses.

“Being first in the nation is incredibly important to Iowa and both the Democratic and Republican parties here. We value it deeply and will work together with a united front to preserve our first-in-the-nation status,” Kaufman said.

He said the caucuses pose a unique challenge because they are not handled by the state auditor’s office like primary elections. Instead, each party is responsible for tabulating results and reporting them. “It’s part of what makes our caucuses so unique, but it also is what makes reporting on caucus night a technology challenge,” he said.

Kaufman denied a 2012 Republican Party mix-up prompted the changes. Mitt Romney was named the winner by the GOP late the evening of the caucus, but the party found votes that hadn’t been counted and three weeks later said former Pennsylvania Sen. Rick Santorum had actually won.

The caucuses draw intense national attention because they are the first test of candidate strength in the presidential selection process.

The new system will require precinct officials to enter results on a mobile application, which will send the numbers to computer servers maintained as part of Microsoft’s Azure cloud computing platform. Results will be sent out to the public to be viewed on computers or mobile apps.

The system will allow officials at central headquarters for each party to monitor results for discrepancies and notify precincts immediately to work out any problems, McGuire said.

“We’re in a new world where people not only expect quick results and turn-around times but instant verification and as much a guarantee of accuracy as humanely possible,” she said.

During previous caucuses, precinct officials called results into an automated telephone system and printed numbers were sent to party headquarters as a backup.

Next post US officials warn of encrypted communications by extremists