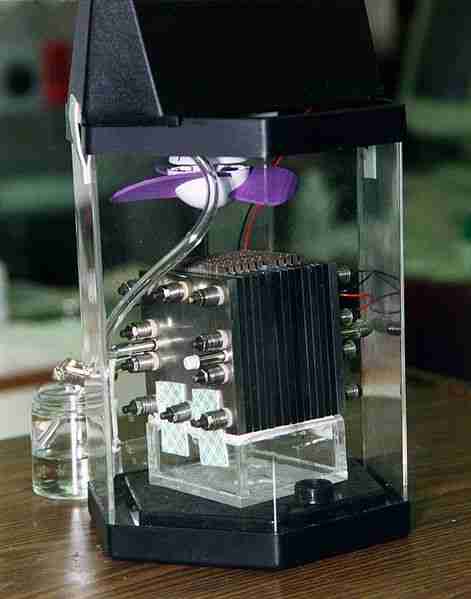 ALBANY, N.Y. (AP) – The state-sponsored New York Green Bank is lending $25 million to an Albany-area manufacturer to expand fuel cell use at distribution centers for clients such as Wal-Mart and Home Depot.

The Green Bank is a division of the New York State Energy Research and Development Authority. It was created to foster development of clean energy and reduce emissions linked to climate change.

NYSERDA says the loan to Latham-based Plug Power will support the deployment of 1,300 fuel cell systems to distribution centers over the next three years. Under the agreement, Plug Power is to create up to 100 new jobs in New York.