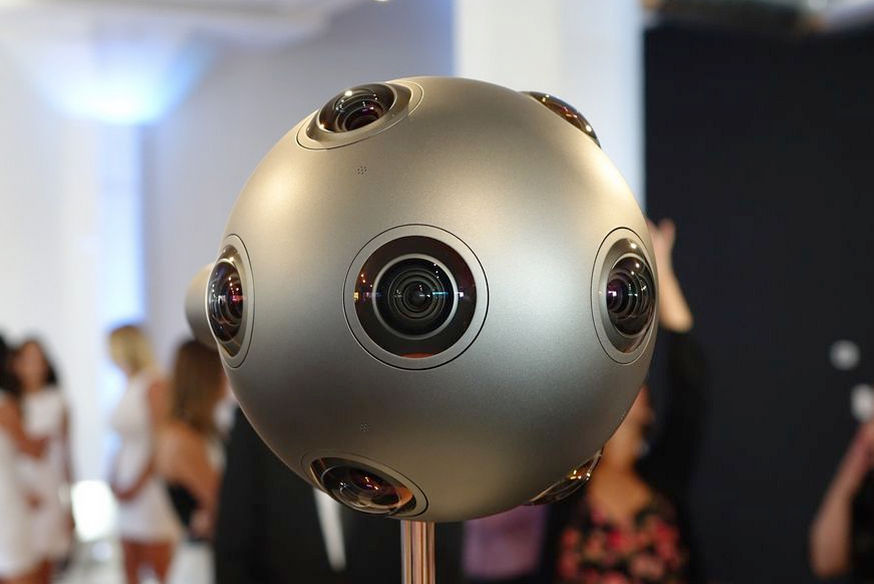 Nokia, which developed the product at its R&D center in Finland, presented the camera to major studios, production houses, media and technology companies in Los Angeles on Tuesday, and said it will conduct further tests with “industry professionals” before the camera’s commercial release.

Pricing and technical details will be released later with shipments expected to begin in the fourth-quarter.

Next post Dragic not expected to play for Slovenia this summer