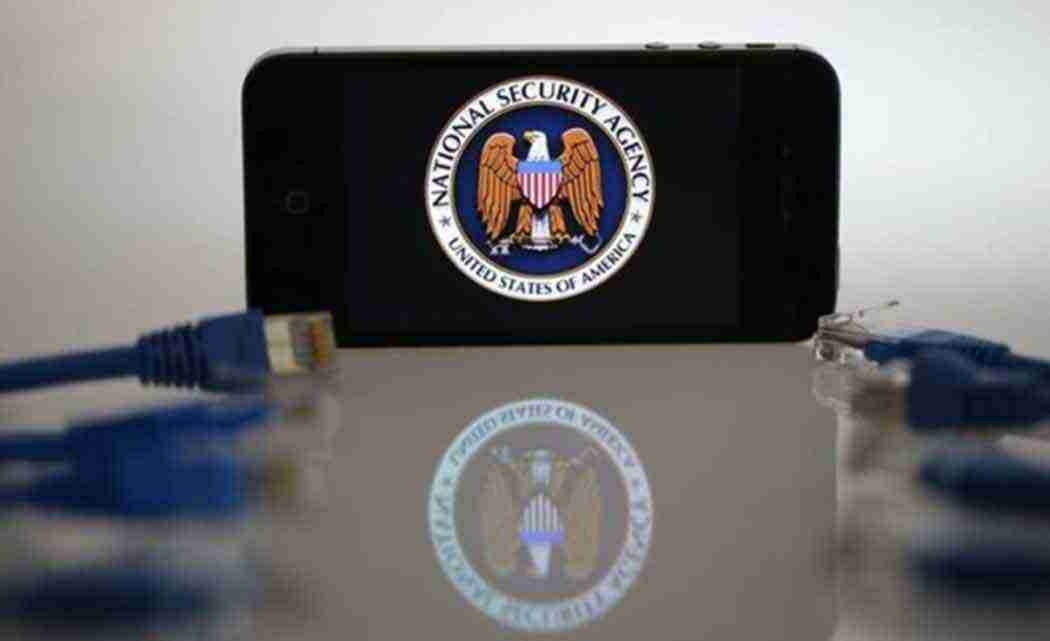 BLUFFDALE, Utah (AP) _ The National Security Agency has paid Utah more than $1 million over the past year and a half for state troopers to guard the entrance to the spy agency’s massive data center south of Salt Lake City.

Utah Highway Patrol records provided to The Salt Lake Tribune (http://bit.ly/1gmSMTs ) show the NSA is paying overtime rates of about $50 an hour for security from off-duty troopers and mileage on their state vehicles.

Utah Highway Patrol, Col. Daniel Fuhr says troopers are contracted to ensure that no one blocks traffic on the road leading to the data storage warehouse in Bluffdale.

The NSA says no specific incident prompted the security but the agency wants to ensure its workforce is secure and often partners with local law enforcement.