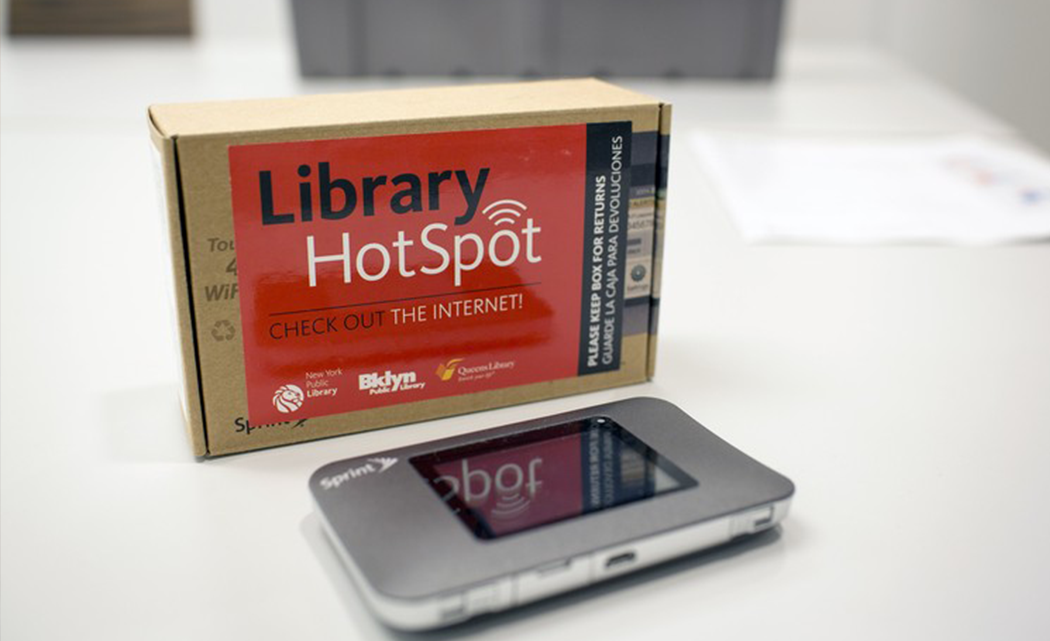 NEW YORK (AP) — Public libraries in New York City will be making about 10,000 portable Wi-Fi units available for their patrons.

The New York Times (http://on.wsj.com/1w0AXQ8 ) says the free program will start later this month at branches of the New York Public Library, the Queens Library and the Brooklyn Public Library.

The program is intended largely for the estimated 2.5 million New York City residents who don’t have the Internet at home.

The potential borrowers will include library members in adult learning programs and English-language courses.

The initiative is partly funded with a $1 million donation from Google Inc.

It expands on a 100-unit pilot program that the New York Public Library tested over the past six months.