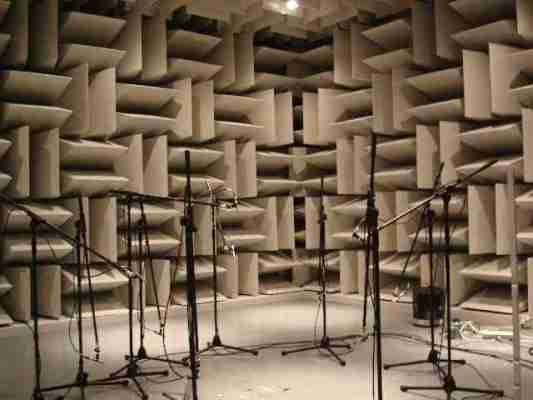 WALLINGFORD, Conn. (AP) _ Owners of the Toyota Oakdale Theatre in Connecticut will seek a state grant for more soundproofing at the music venue.

This comes after Wallingford planning and zoning officials this week modified the theater’s permit to allow concerts under the dome under the condition that events are not held in the dome and the main theater at the same time.

Live Nation Connecticut President Jim Koplik tells the Record-Journal (http://bit.ly/1Kbw0KJ ) that they are going to the state for a grant that will further soundproof a wall that faces an area where its residents have filed several noise complaints.

New modifications to the permit also require the theater to adhere to a 100-decibel limit on shows anywhere within the building.

It’s expected that the changes will lift a pending cease-and-desist order.

Next post Columbia clinic to resume providing abortions in August