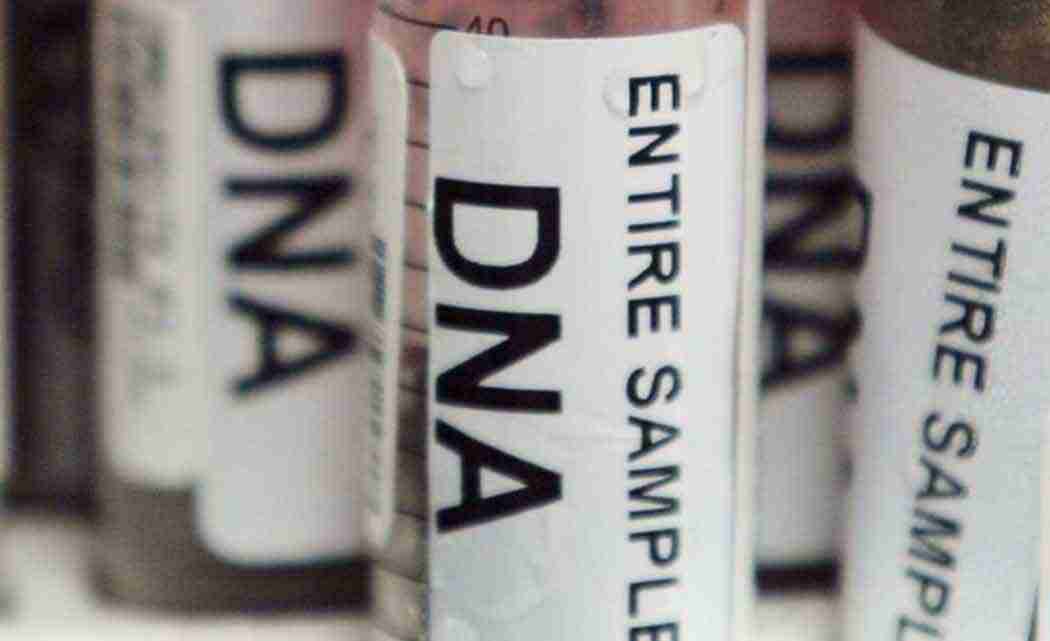 By GONZALO SOLANO
QUITO, Ecuador (AP) _ A high-ranking Ecuadorean official said Wednesday his government is talking with Mexico about establishing a bank of DNA material from some of the migrants from his country who have disappeared trying to reach the U.S. illegally.

Humberto Cordero, undersecretary for the Community of Returned Ecuadorean Migrants, told The Associated Press the genetic material could help determine if Ecuadoreans are among unidentified remains found in Mexico.

Cordero says Ecuadorean police have sent some DNA to Mexican authorities in the past in the hopes of identifying the remains of migrants.

Mexican authorities did not respond to requests for comment.

Next post Bombardier says 1,750 job cuts due to soft demand for jets