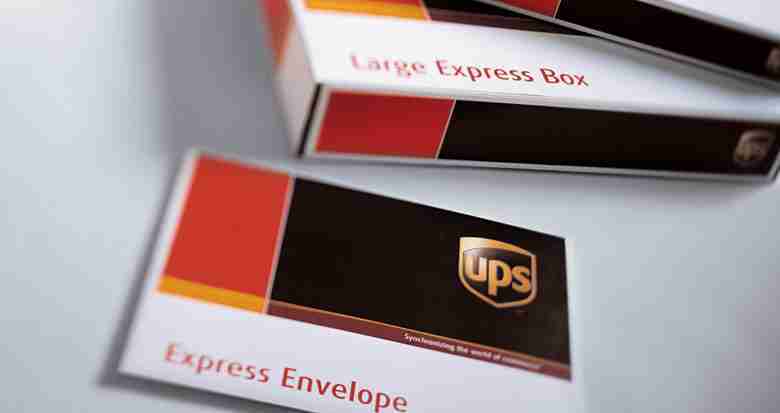 DETROIT (AP) _ A partnership between prosecutors and United Parcel Service Co. is helping track sexual assault kits as they move through the investigative process.

The Detroit News reports (http://bit.ly/1QECEr2 ) the collaboration involving the Wayne County prosecutor’s office and Atlanta-based UPS has been used for new cases since January under a pilot program. Officials say an aim is to prevent backlogs.

UPS spokesman David Graves says technology used to track kits is similar to what the company uses to track packages. Graves says UPS is considering offering the technology to authorities in communities in other parts of the country facing backlogs.

Worthy has championed efforts to deal with thousands of kits discovered in a Detroit police facility in 2009.