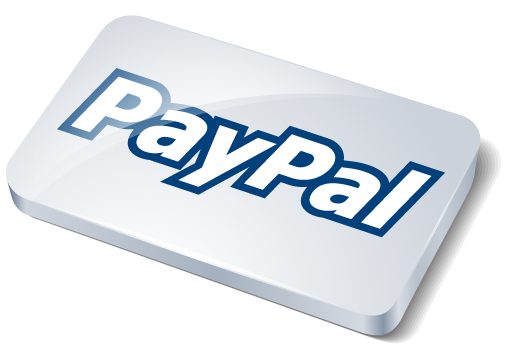 Xoom is a San Francisco-based digital money transfer provider. The company’s technology lets U.S. customers send money to, and pay bills for, family and friends worldwide with their mobile phones, tablets and computers.

PayPal said Wednesday it’s paying $25 per share for Xoom Corp., a premium of nearly 21 percent over the company’s closing price of $20.70.

PayPal said Xoom’s presence in 37 countries including key markets like Mexico, India, the Philippines, China and Brazil will accelerate its expansion.

The acquisition is expected to close in the fourth quarter, subject to approval by Xoom shareholders and antitrust regulators and other closing conditions.

PayPal itself is splitting off into an independent company later this month. The board of San Jose, California-based eBay Inc. last week approved the PayPal split, a plan that had first been announced in September. PayPal will start trading on the Nasdaq under the ticker symbol “PYPL” July 20.