Pentagon says US anti-armor weapons due in Iraq next week 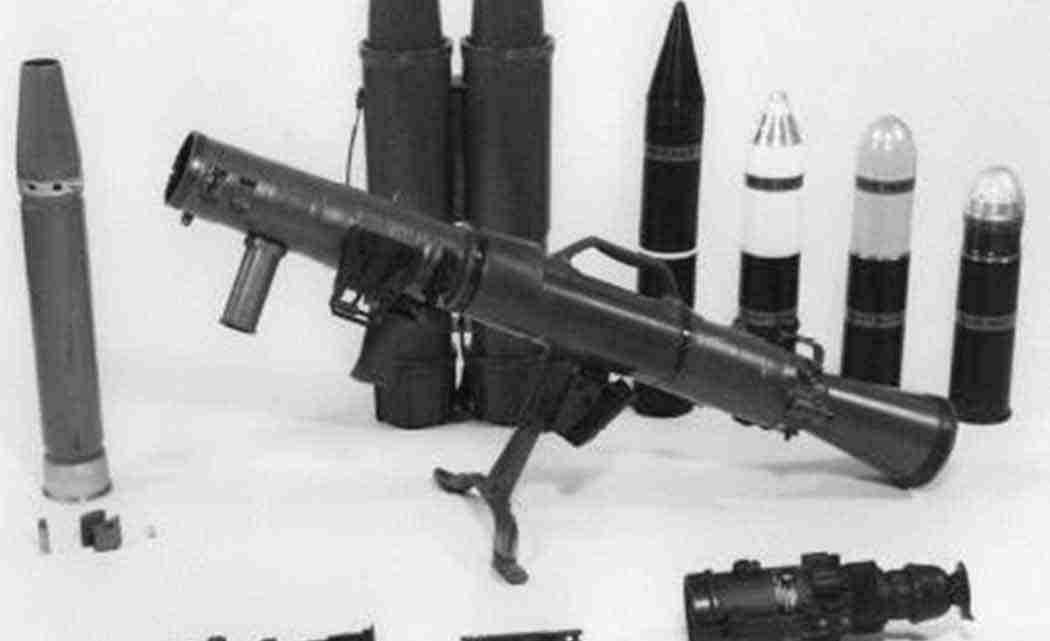 WASHINGTON (AP) _ The Pentagon says an expedited shipment of 2,000 lightweight anti-armor weapons should arrive in Iraq as soon as next week.

They are intended to help Iraqi soldiers counter the increasingly prevalent use of car bombs by Islamic State fighters.

A Pentagon spokesman, Col. Steve Warren, said Thursday that the U.S.-delivered weapons are designed to penetrate armor, making them useful in stopping what the military calls vehicle-borne explosive devices, or car bombs, like those that were used effectively in Ramadi over the weekend by IS fighters.

Warren said the U.S. also is expediting shipment of other weaponry and technology to Iraq to support its effort to retake territory from the extremists.