Plan would raise fees on hybrid, electric cars in Michigan 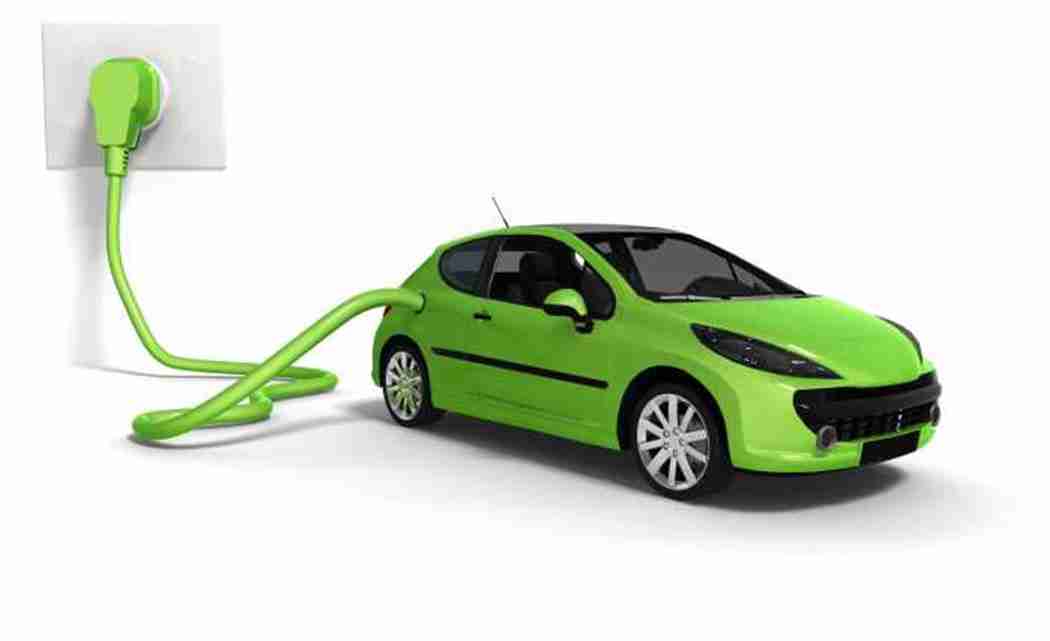 LANSING, Mich. (AP) _ Owners of electric and hybrid vehicles would pay more toward funding the state’s roads with registration fee increases proposed as part of a House Republican package.

The motive behind the increases is that owners of electric and hybrid vehicles don’t pay as much as other drivers toward the state gas tax, which supports road repairs, House Republicans say.

House GOP Speaker Kevin Cotter has said increasing registration fees on those vehicles would help capture that lost revenue. Hybrid vehicle owners would have to pay an additional $30 a year under the plan. Owners of electric vehicles would pay $100 more a year.

Bill sponsor Rep. Eric Leutheuser, a Hillsdale Republican, owns a car dealership and said he did the math to make sure the state would capture no more than what’s lost in gas tax revenues from those vehicles.

“I wanted to do just what we needed to do to be fair for road funding, but not anything over and above that,” he said.

The bill would raise $764,000 to $2.5 million more each year, according to an analysis by the nonpartisan House Fiscal Agency.

Opponents argue those numbers aren’t high enough to justify the potential harm to the developing electric- and hybrid-vehicle industry.

Liz Treutel, a policy associate with the Michigan Environmental Council, said the increases send “a signal we’re not supporting the technology innovation, development and advancement that our hometown companies like GM, Ford and Chrysler are developing.

“The cost-benefit analysis doesn’t work out in this case,” she said.

She also questioned why hybrids should pay more when many other fuel-saving technologies help other cars pay less in gas taxes.

Targeting hybrids could actually provide challenges for the state since it doesn’t have a way to accurately track how many are registered in Michigan.

In April 2014, there were about 25,500 electric or hybrid vehicles in the state, according to a search by the Secretary of State’s office by vehicle model name, including models such as Insight, Leaf, Prius and Volt. But for models where there are gas-powered and hybrid versions, the system can’t distinguish between the two.

Secretary of State spokesman Fred Woodhams said the agency is looking at using a system that would be able to track that information. It’s unclear when that system will be in place, but Woodhams said it could be driven by what happens with fees the Legislature decides to put on non-gas powered vehicles.

Opponents of the fee increases hope the Legislature will find another way.

Charles Griffith, director of the climate and energy program at the Ecology Center, said focusing on electric vehicles could be more agreeable than including hybrids for fee increases.

“I can kind of understand a little bit more if you’re plugging in and using a different fuel altogether, there would be at least a basis for claiming a need for some substitute for a gasoline tax,” Griffith said.

Treutel said she wants the state to develop a road-funding system that doesn’t rely as much on gas-tax revenues that have declined as fuel efficiency improves for all kinds of vehicles.

“The fuel efficiencies on all of our vehicles are going to continue to go up, and we think that’s a great thing, but maybe instead of trying to nickel-and-dime here and there the broader solution would be to look at other ways to fund the system,” she said.

One idea that’s been raised, but isn’t likely to go far in the current Legislature, is charging vehicle owners based on the miles they drive. Oregon, California, Washington and Indiana have all studied or developed such programs.

For now, some registration fee increases could make it into a final road-funding package. While the House Republicans’ plan relies primarily on shifting existing money toward roads, Republican Gov. Rick Snyder has said he prefers an approach that relies more on new revenue to make it more sustainable.

Asked about where Senate Republican Majority Leader Arlan Meekhof would stand on a registration fee increase, spokeswoman Amber McCann said, “Nothing is off the table when it comes to formulating a plan for road funding.”

Snyder has said he hopes to reach a compromise this fall.

Next post Several hospitalized after smoking synthetic marijuana in DC