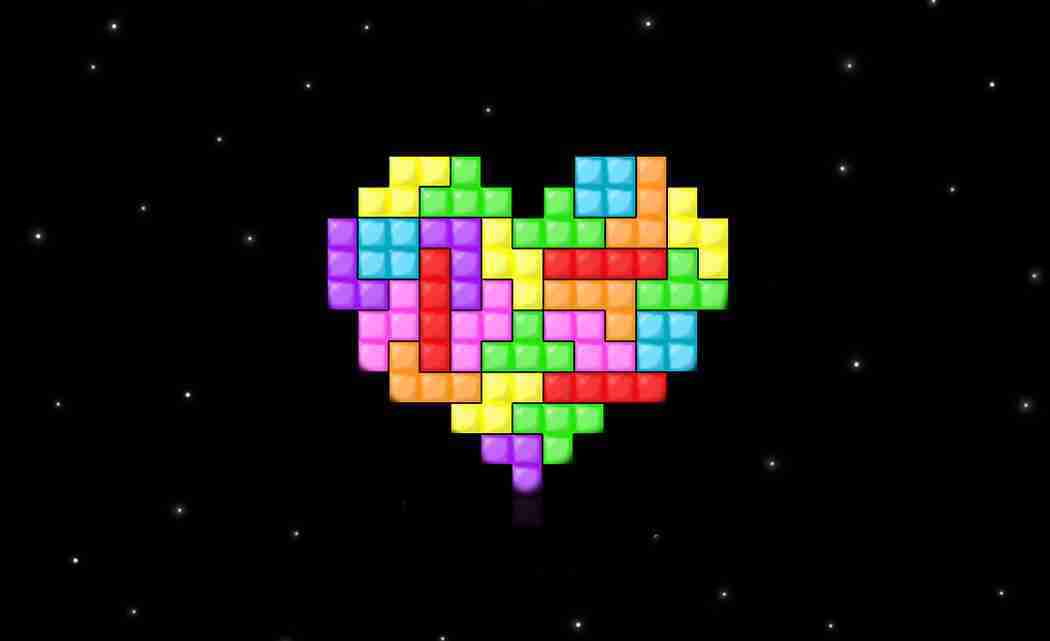 ROCHESTER, N.Y. (AP) _ The first inductees into the new World Video Game Hall of Fame include “Pong,” the game that introduced millions to electronic play, “Doom,” which triggered a debate over the role of games and violence in society, and “Super Mario Bros.,” whose mustachioed hero has migrated to everything from fruit snacks to sneakers.

The first six games to enter the hall of fame cross decades and platforms, but all have impacted the video game industry, popular culture and society in general, according to the new hall at The Strong museum in Rochester, New York, where the games were enshrined Thursday.

The newly created World Video Game Hall of Fame pays homage to an industry that rivals Hollywood in the entertainment pecking order. The Strong, which bills itself as the national museum of play and also houses the National Toy Hall of Fame, has been preserving and collecting games and artifacts for years through its International Center for the History of Electronic Games.

The inaugural hall of fame class was recommended by a panel of judges made up of journalists, scholars and other experts on the history and impact of video games. They chose from among 15 finalists that also included: “Angry Birds,” `’FIFA,” `’The Legend of Zelda,” `’Minecraft,” `’The Oregon Trail,” `’Pokemon,” `’The Sims,” `’Sonic the Hedgehog” and “Space Invaders.”

Nominations for the hall can come from anyone and be from any platform _ arcade, console, computer, handheld, mobile. But they must have had a long stretch of popularity and left a mark on the video game industry or pop culture.

“Doom,” for example, introduced the idea of a game “engine” that separated the game’s basic functions from its artwork and other aspects, but even more significantly was one of the early games cited in the debate that continues today over whether violent games inspire real-life aggression.

“World of Warcraft,” is the largest MMORPG _ “massively multiplayer online role-playing game” _ ever created and as of February, had more than 10 million subscribers, represented by avatars they create, according to The Strong.

Nominations for the hall of fame’s class of 2016 are open from now through the end of March.