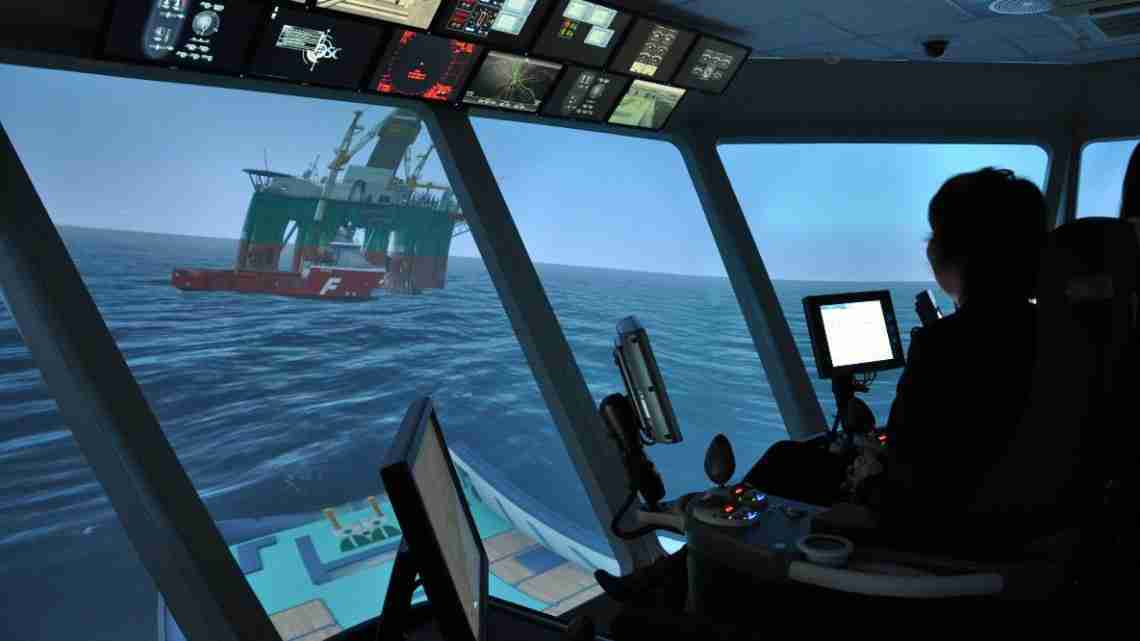 By KOREY WILSON
The (Norwalk) Hour

NORWALK, Conn. (AP) _ Fifty junior scientists are engaging in a variety of hands-on experiments this summer, thanks to Mayor Harry W. Rilling and the Maritime Aquarium at Norwalk.

The students, who are rising 8th and 9th graders, were chosen to participate in the first year of the Mayor’s Student Engineering & Science Program.

“This is an incredible opportunity to make science exciting and take science out of the classroom to make it accessible and fun. They really see science in action in a way that’s special,” said Tom Naiman, director of education at Maritime Aquarium.

“It’s important because the statistics on science achievement in this country are really troubling. Those numbers are especially troubling for minority kids. It’s a fantastic opportunity to make our summer camp experience available to kids from Norwalk, who can’t necessarily afford it.”

The first 25 students are participating in a five-day camp program this week. Another 25 students will participate in a similar camp Aug. 10-14.

Students applied for the program though their middle-school science teachers this past spring. Fifty were chosen based on need, good academic standing, their interest in engineering and/or marine sciences, and other criteria.

Each day of the weeklong camp is centered on daily themes consisting of marine technology, navigation, conservation, ecosystems and animal care.

Students participate in several STEM-based projects such as building an underwater listening device, probing Long Island Sound for live marine animals and discovering how organisms rely on each other within an ecosystem.

The summer Aquarium program is free to teens, as a result of $20,000 raised by the Norwalk Energy Efficiency Challenge, launched last year by the Mayor’s Energy and Environment Task Force.

Rilling credited Norwalk Councilman John Kydes, chairman of the Mayor’s Energy and Environment Task Force, for spearheading the effort. He encouraged residents to take the Norwalk Energy Efficiency Challenge _ an audit aimed at reducing energy usage and costs in their homes.

Of every $99 paid by residents for the energy audit, $75 goes to the Task Force, which funded the program.

“Middle school is a big turning point in a child’s life and hopefully this program will help give the students the tools they need for high school and beyond,” said Kydes.

“As a parent of a middle school student myself, I know it’s not always easy getting a child to learn while having fun at the same time, but it’s happening with this program,” Kydes said.

Both Rilling and Kydes visited the Maritime Aquarium Thursday to meet some of the program’s first students.

Students presented and read thank you letters to the mayor for establishing the program. Rilling expressed his gratitude and told students that reading thank you notes often gets him through the most challenging days of being mayor.

“It’s a great feeling to see the smiles on the faces of the children,” Rilling said. “I want to thank everyone at The Maritime Aquarium, the Board of Education, and the Energy and Environment Task Force for their hard work with putting this all together.”

Brianna Kennerly, a rising ninth grader at Norwalk High School, applied for the program because she has aspirations of becoming a marine biologist.

“Since I was little, I’ve always been fascinated with marine life,” said Kennerly. “I was really excited when I got in.”

Kennerly said the program is fun and she only wishes it were longer.

Christian Miller, a rising eighth grader at Nathan Hale Middle School, added: “I learned way more than I would’ve known by reading. I learned about wildlife in my town where I live. I really like the ocean and I find everything interesting about it.”

Officials hope to funnel the students participating in the program into TeMPEST _ a similar collaboration between the Board of Education and the Maritime Aquarium that served 60 high school students this year.

“It’s incredible to see their engagement and how much they’re getting out of this,” said Naiman. “It’s been an exciting week for them and an exciting experience for us.”