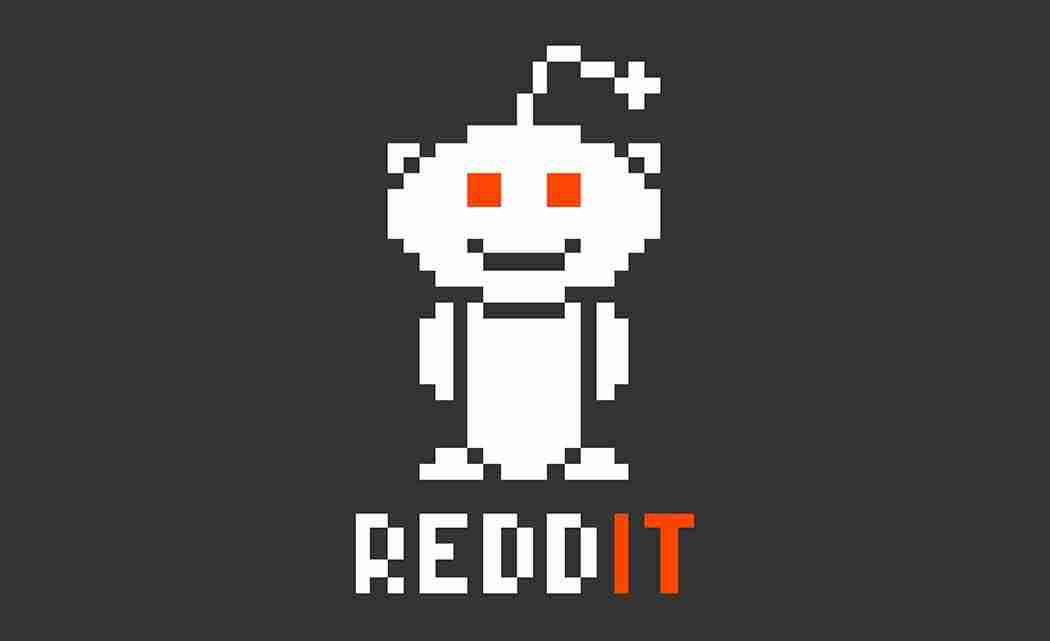 NEW YORK (AP) _ Reddit, the online discussion forum known for its free-wheeling ethos, is enacting an anti-harassment policy while still trying to keep its roots as a place for free expression.

Reddit said in a blog post Thursday that it is “unhappy with harassing behavior” on the site and its survey data shows that users are too. It has been reviewing its community guidelines for the past six months.

“We’ve seen many conversations devolve into attacks against individuals,” the San Francisco company wrote in a blog post, adding that it is also seeing more and different types of harassment than in the past. For example, some users are harassing people across platforms and posting links on Reddit to private information on other sites, it said.

Reddit’s interim CEO is Ellen Pao, who this year lost a high-profile gender-discrimination lawsuit against a prominent venture capital firm. That case highlighted issues of gender imbalance and working conditions for women in Silicon Valley.

Reddit said in its blog post that it defines harassment as “systematic and/or continued actions to torment or demean someone,” making them fear for their safety or conclude that the social-networking and news site is not a safe place to express ideas.

Users being harassed can report the message or post via email. Reddit said it will handle each situation separately, and responses could include banning users.

Earlier this year, Reddit said it would remove photos, videos and links with explicit content if the person in the image hasn’t given permission for it to be posted.

That change came about six months after hackers obtained nude photos of Jennifer Lawrence and other celebrities and posted them to social media sites, including Reddit and Twitter.

Next post About 15 percent of third graders fail reading test