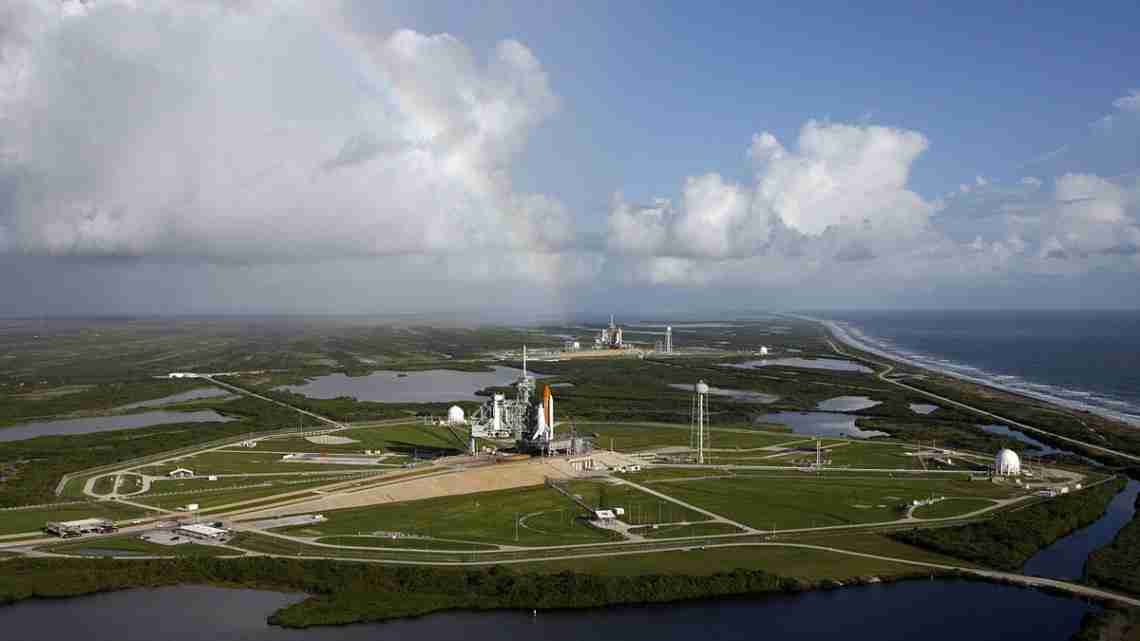 MELBOURNE, Fla. (AP) – A NASA aircraft darting over the edge of the Space Coast at supersonic speeds in August is expected to create window-rattling sonic booms for aeronautical research, according to the agency.

Beginning August 21, a NASA-operated F/A-18 Hornet will take off from KSC’s Shuttle Landing Facility and vault to an altitude of 32,000 feet just off the coast of Cape Canaveral before racing to Mach 1, the speed of sound, to produce sonic booms.

A TG-14 motorized glider equipped with dozens of microphones will deploy to a lower altitude, cut its engines to reduce ambient noise, and record the sonic booms for review by researchers.

“Our goal is to get data on 33 sonic booms,” said Matt Kamlet, a public affairs officer with the Armstrong Flight Research Center, also noting that testing should end on August 31 depending on weather conditions. That likely means two to three flights per day.

While sonic booms generate immense amounts of energy, residents in the north part of Brevard County need not worry – the shockwaves associated with breaking the sound barrier aren’t dangerous.

“We have carefully planned our flights so that there is little chance that people in larger communities such as Titusville to the west, or Cocoa Beach to the south, will be disturbed,” said Ed Haering, SonicBAT’s principal investigator, in a news release. “Residents might hear a distant sound similar to a rumble of thunder. If the actual winds at the time of our tests are much different from predicted, they might hear a boom sound like those heard when the space shuttle landed.”

“At the altitudes we are flying, sonic booms from aircraft have never been dangerous to people, animals or buildings, but they can be startling,” he said.

The experiment, named Sonic Booms in Atmospheric Turbulence, or SonicBAT, will collect data for researchers to understand and develop future quiet supersonic aircraft, “which will produce a soft thump in place of the louder sonic boom,” NASA said.

The first SonicBAT tests were conducted in dry climates, but the upcoming flights at KSC will collect data over the Space Coast’s more humid airspace.

“We know that humidity can make sonic booms louder, so we need to test some place wetter, and Kennedy fits that bill,” Haering said.

Sonic booms are aptly named – the sound energy generated by aircraft crossing the speed-of-sound threshold is much like an explosion. Space Coast residents who have been around for returning space shuttles, or more recently, landings of SpaceX Falcon 9 first stages at Cape Canaveral Air Force Station, are familiar with the experience.

Next post How to Help Your Child Prepare for Kindergarten