Retiree to help restore WWII bomber at Museum of Aviation 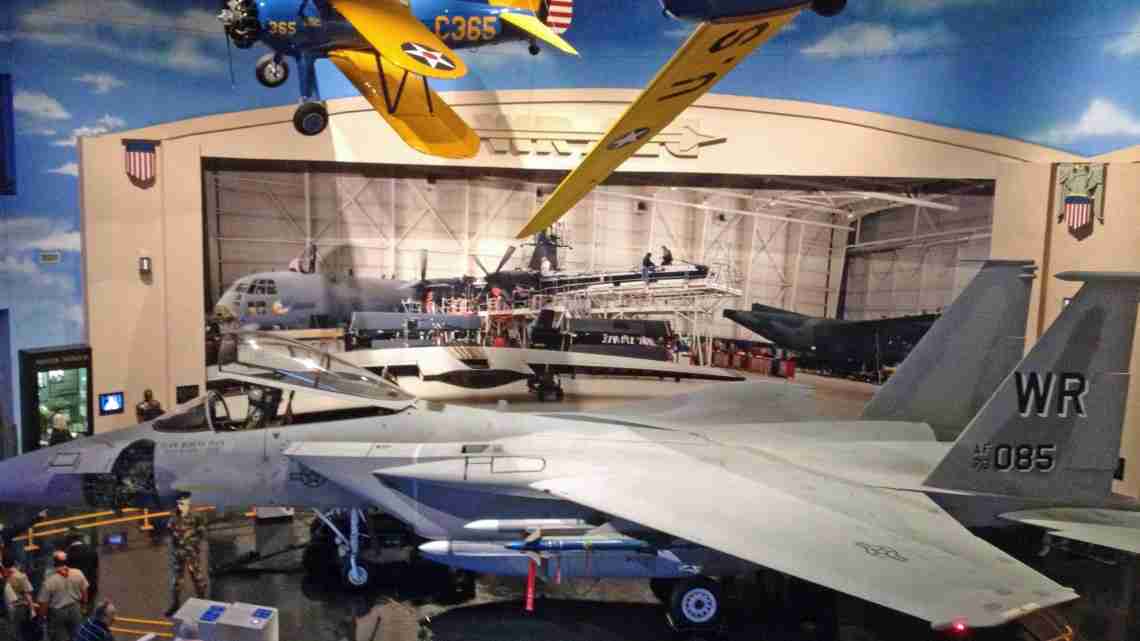 By WAYNE CRENSHAW
The Telegraph

WARNER ROBINS, Ga. (AP) _ A lot of people are excited about a B-17 bomber finally coming to the Museum of Aviation in August, but probably none more than Bob Denison.

A retired Air Force crew chief, Denison was happily tooling around the country in an RV when he got word that the museum was trying to get the iconic World War II bomber known as the Flying Fortress.

It was just a hope then, but it was enough for Denison to end his travels, sell his RV and buy a home in Byron. He wanted to be part of restoring a Flying Fortress, which was still active when he served. He never got to fly on one.

About a month ago, after learning the plane was heading to the midstate this summer, Denison drove on his own dime all the way to the plane’s current home in Peru, Indiana, to see it in person.

Despite the estimated cost and time of the project, Denison said he was pleasantly surprised at its condition, considering that it has been outside in the elements for 54 years.

Denison isn’t disappointed that it has no combat history.

“I’m just happy to get one that’s complete,” he said. “Basically the airplane is pretty nice. It’s still a lot of work.”

One of the things that will take a lot of time is restoring the cockpit, which is stripped. But that’s really a good thing because just about all of the original instruments and parts have been in a cabinet on display inside the Grissom Air Museum in Indiana. Denison didn’t know that until he visited the plane. It was an exciting discovery because the parts are in excellent condition. Their condition would have deteriorated if they had been left to roast in the cockpit for more than half a century. He is now working to collect some of the missing pieces and has already found a few. Stairs will be built to allow the public to climb up to see the cockpit.

Denison has restored an auxiliary power unit he found stored at the museum that would have powered the electronics on a B-17 while it was on the ground.

The plane will go inside the Scott Hangar, which was built years ago largely in hopes of getting a B-17, and Denison already has measured the space where it will be parked. The plane is owned by the Museum of the U.S. Air Force, which agreed to transfer it to the Museum of Aviation to preserve it. The plane has been at Grissom Air Museum since shortly after it retired in 1960.

Grissom is a small museum with no hangars, so it had no space to house the B-17 inside. Executive Director Jim Price said he hates to see the plane go, but he understands the decision.

“If you really care about the B-17, then you don’t want it out in the weather,” he said.

Pat Bartness, director of the Museum of Aviation Foundation, said he isn’t sure what the welcome will entail, but it will be a public event. After the plane arrives at the museum, he expects the first step will be moving it to Robins Air Force Base to have its paint stripped before it is put on display.

The plane is currently painted a camouflage green, but the planes also were commonly flown in World War II in the original unpainted factory silver.

Denison prefers the silver, but it won’t be his decision alone.

The plane the museum is getting is nicknamed “Miss Liberty Belle,” and Denison also wants to restore its nose art, which features a buxom blonde in a blue bathing suit lounging over the Liberty Bell.

He has had no shortage of volunteers for the project, including many from the base, but he said he could always use more. The volunteers don’t have to be people with restoration or mechanical experience.

Fundraising is a big part of the job ahead and is a reason the project is expected to take so long. Denison said if he had all the money right now, he could probably get the job done in three years.

The fundraising is already off to a good start. Shuster Enterprises, a Columbus company that owns a chain of Burger Kings, has made a $10,000 donation, and some smaller donations have come in as well, Bartness said. Donations can be made by going to the gift shop page on the museum’s website, www.museumofaviation.org.

Next post Report: Wait lists for vets even longer today than last year