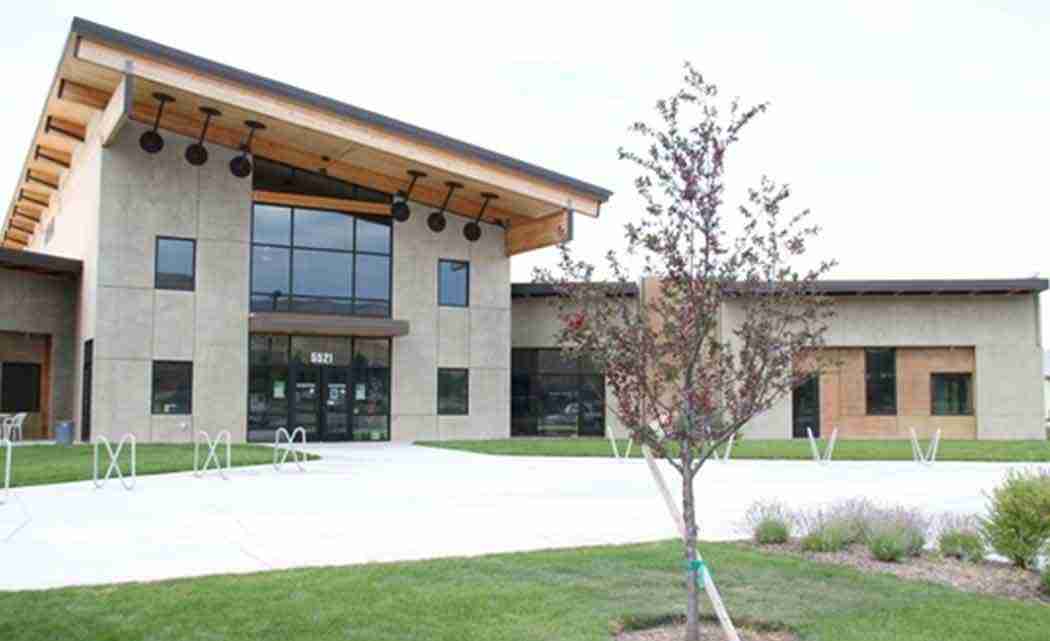 By RYAN STRUYK
BOISE, Idaho (AP) _ Watching a toothbrush-bristle robot skitter across the table, John Schiff grins and laughs with a childlike fascination.

Schiff says he hopes to instill that same enthusiasm in others at the Boise-based used electronics store and education center he founded _ dubbed the “Reuseum.”

The name combines “reuse” and “museum,” highlighting both the recycling and educational purposes of the organization.

One of the most popular workshops for kids is called the deconstruction lab, where kids can take apart everything from laptops to VCRs. Schiff says this kind of tinkering is essential to competing globally where more and more jobs are technology based.

“Too often times we consider the stuff magic. We don’t even consider that a human being made this,” Schiff said. “We need to understand how things work if we’re to be a country that still creates and innovates.”

“Their model really fits with our mission for an inquiry-based education, and to let students explore and investigate,” she said. “They’ll give them a problem and let the kids work through hands-on solutions to fix it.”

Some of her students will be working with the organization this summer to build a hovercraft using a large wooden disk, a leaf vacuum and a shower curtain _ big enough to lift an adult several inches off the ground.

Most of the organization’s supplies come from individuals donating old appliances and businesses giving away old computers and industrial equipment. Some electronics are resold or harvested for parts. But if they can’t be used, Schiff says it’s important to protect the environment when discarding them.

“You have a lot of chemicals like that that can leach into ground water,” Schiff said. “We can turn that material into educational resources for your next Thomas Edison.”

The organization also partners with local Girl Scouts groups to inspire girls to pursue careers in science and technology fields.

“Unfortunately, we feel that young girls aren’t encouraged as boys are,” Schiff says. “It just seems like it’s a cultural bias.”

Glen Martin worked for information technology giant Hewlett-Packard for 27 years before coming to work for the Reuseum.

“It’s cool to see the kids’ eyes light up,” he said, showing off a homemade hovercraft levitating inches above the tile floor. “It’s fun to see them inspired and engaged.”

Schiff says he hopes to eventually expand the concept to other cities.