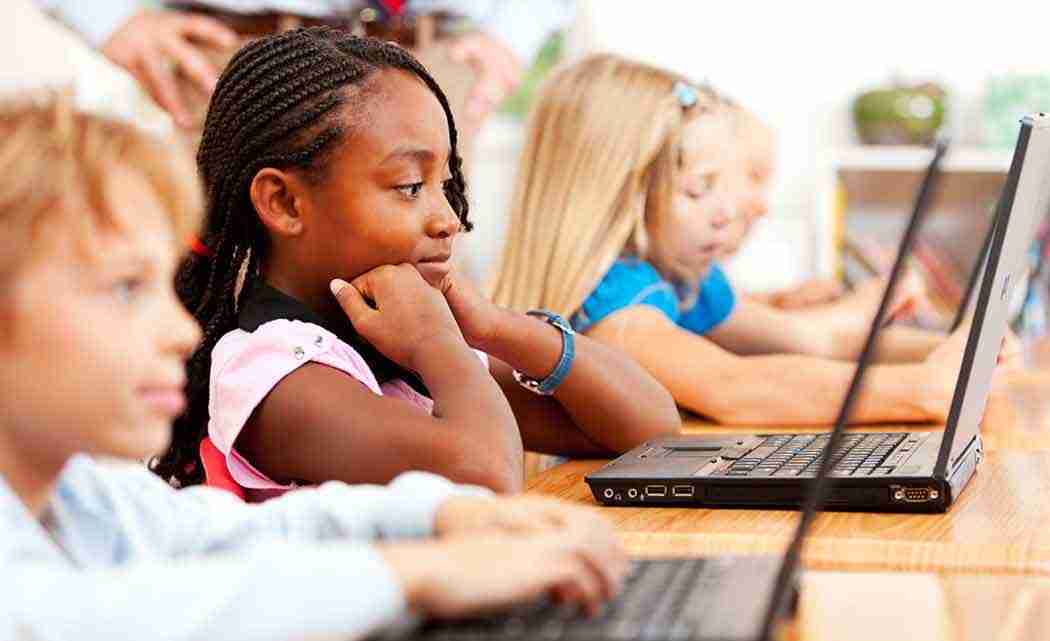 A state survey found about 24 percent of rural districts administered all exams online last year, which was the first year the option was offered, The Columbus Dispatch reported (http://bit.ly/1DykmSD ) Thursday. Statewide, only 17 percent of districts used online exams exclusively.

“Rural districts have tried valiantly to provide access for online testing for their students,” said Tom Ash of the Buckeye Association of School Administrators.

Experts said online exams create opportunities that would be more difficult for traditional paper and pencil exams. Derek Briggs, a professor who oversees a program that studies evaluation methods at the University of Colorado at Boulder, said online tests can react based on how students answer early test questions. They can also feature video or simulations providing more options for students with special needs.

“That’s where we’re heading as a society,” he said.

Additionally, students and teachers can receive results and feedback immediately.

Briggs said the National Assessment of Educational Progress, considered the nation’s report card, will start implementing a technology-based test in 2017.

But online testing has created new challenges for school districts.

Some rural districts lack the bandwidth or computers necessary for online testing, and some of these schools have had to bus students to test sites or shut down entire computer labs to accommodate testing, he said.

And some districts reported glitches with the online Partnership for Assessment of Readiness for College and Careers, or PARCC exams. Pearson, the company that created the exams, fielded nearly 10,000 help requests from Ohio districts during the February testing window.

Lawmakers subsequently dropped the PARCC test after one year and education officials are working on a new series of tests for next school year.

Next post Teams digging into history of the earliest people