Scam artists claiming to be from attorney general’s office 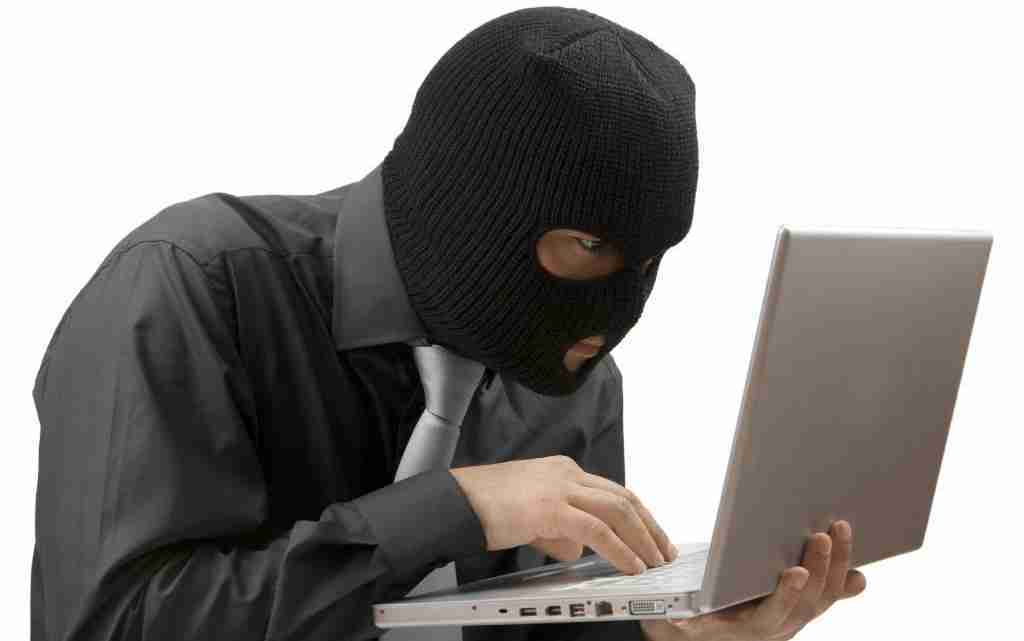 Stenehjem says people who get a call from someone claiming to be with his office and demanding they cooperate with a supposed Internal Revenue Service agent should hang up immediately.

Stenehjem says the number on caller IDs might even appear that it is his office calling. He says that’s done through spoofing technology and is part of the scam.

Next post Company behind giant telescope moves forward amid talks