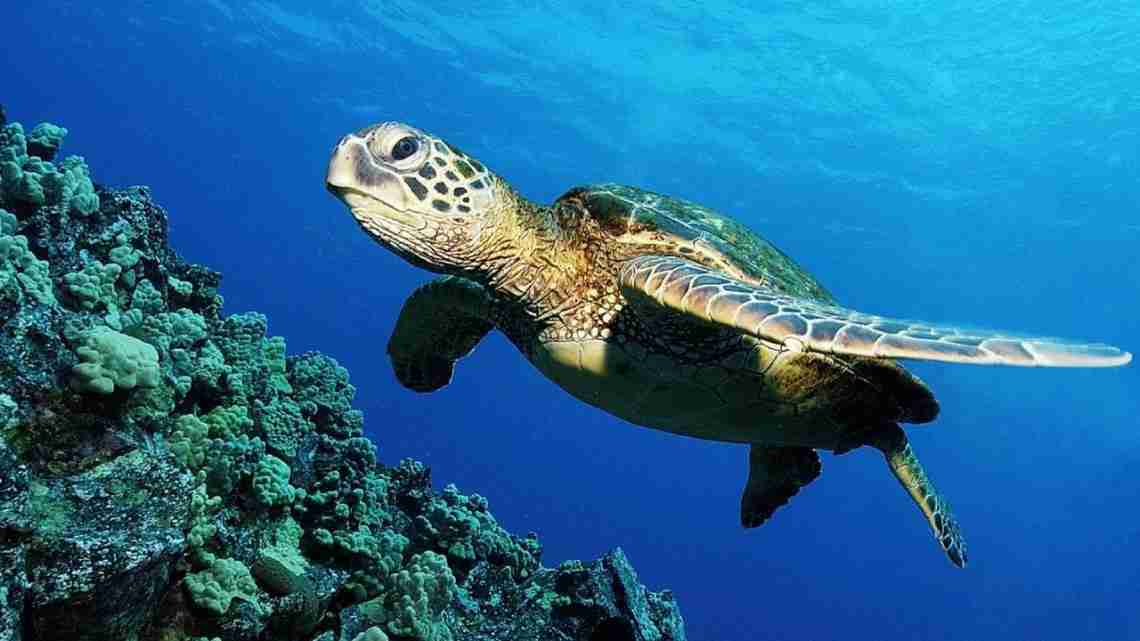 MARATHON, Fla. (AP) _ A rehabilitated loggerhead sea turtle that convalesced about four months at a turtle hospital was fitted with a satellite-tracking transmitter and released Friday off the Florida Keys as part of a contest to monitor the travels of rehabbed turtles.

Aaron, a sub-adult reptile, crawled into the Atlantic Ocean as several hundred spectators cheered at Sombrero Beach. It is the only rehabilitated turtle of 12 that is part of the Tour de Turtles initiative created by the Sea Turtle Conservancy.

The online program will start tracking the reptiles in August for three months. Turtles will be monitored after releases in Panama, Costa Rica, Nevis, W.I. and Florida.

The tracking transmitter is affixed to each turtle’s shell with epoxy. After about a year, the apparatus falls off during the natural shedding of the shell’s outer layer.

“The takeaway from the whole program is to raise awareness about sea turtles, get people interested in turtles through technology and to let people know what they can do to help protect turtles.” said Dan Evans, research and technology specialist with the Conservancy.

Each of the turtles will have a separate web page with a map that monitors daily progress.

“It’s the turtle who goes the furthest distance in three months that wins,” Evans said.

Aaron was discovered floating in a Key Largo boat basin in March. It was treated at the Turtle Hospital for an intestinal impaction and parasites in its digestive system with antibiotics, anti-parasitic medications, lactulose and a diet of squid and fish.