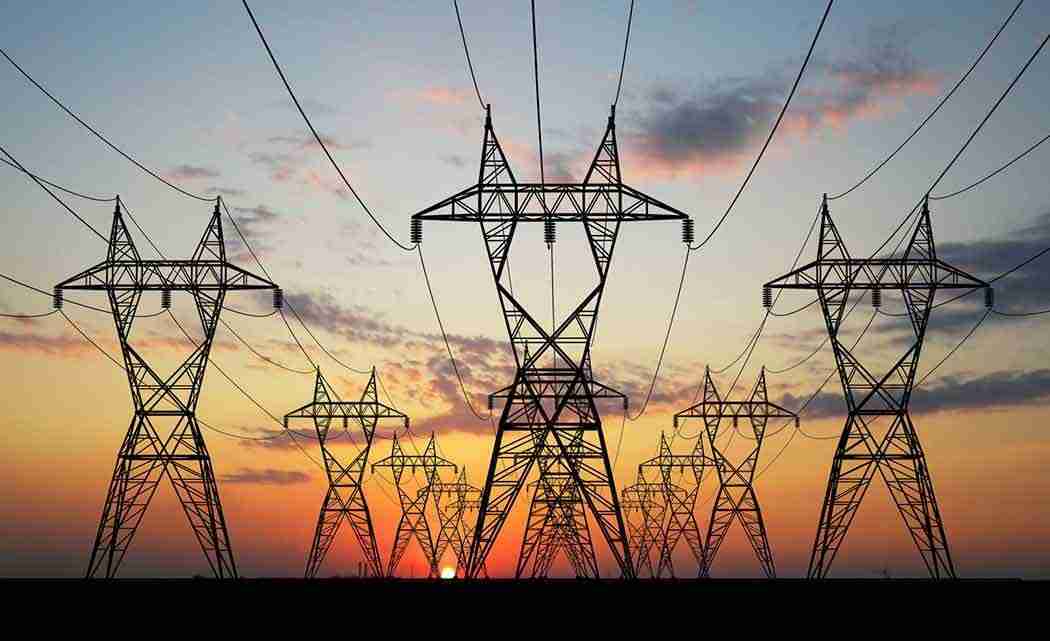 Senators on Wednesday placed the bipartisan compromise on their consent calendar following hours of debate by the minority Republicans, who were angry that majority Democrats had not planned to call some bills the GOP supports.

The bill will move to the House for its consideration.

Senate President Martin Looney said elderly residents have been vulnerable to these contracts with electric suppliers. He said the consumers were lured by cheap teaser rates.

Not all private electric companies offer variable-rate contracts. Some have urged lawmakers not to limit consumer’s choices by passing the legislation. In February, John Holtz, director of market development and regulatory affairs for NRG Retail, said, “Retail choice in Connecticut should be about choices.”

If ultimately signed into law, the ban would take effect Oct. 1. Existing variable-rate contracts would not be voided by the legislation.

Wethersfield Sen. Paul Doyle, the co-chairman of the legislature’s Energy and Technology Committee, said lawmakers could not reach consensus on what should happen to rates at the end of a fixed-rate contract. The bill requires state regulators to review the matter and provide lawmakers with recommendations for next year.