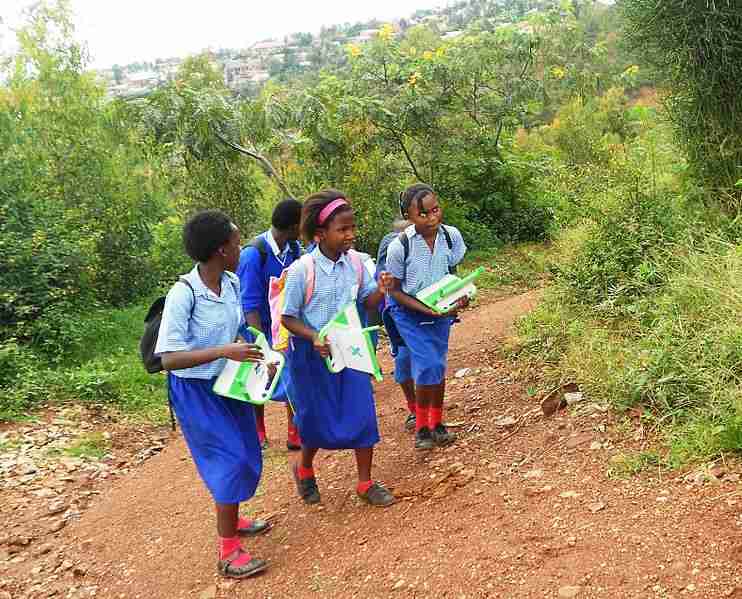 The Massachusetts Democrat has introduced legislation to help expand quality and open access to the internet in the developing world. Markey said more than half of the world’s population remains offline, and developing countries remain far behind global averages.

Markey’s bill would direct the State Department and other federal agencies to encourage a competitive market for investment and innovation in internet infrastructure and services.

Next post Ouch: taking the sting out of medical expenses