Sequim lab looks to find the best biofuel in algae 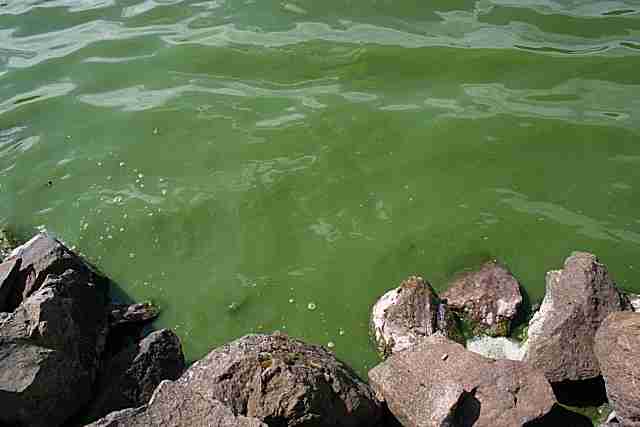 “The price of biofuel is largely tied to growth rates,” he said. “Our method could help developers find the most productive algae strains more quickly and efficiently.”

Huesemann, who has worked with algae for 16 years, started on the $6 million, three-year algae DISCOVR project (Development of Integrated Screening, Cultivar Optimization and Validation Research) in October 2016 with a small team of senior and junior scientists in Sequim, reported the Peninsula Daily News (http://bit.ly/2kerKzV).

“What we’re really interested in are carbon-neutral biofuels that can be grown in the United States,” he said.

Huesemann said there are millions of strains in nature to sort through, so rather than a “shotgun approach and randomly screening” they are “doing an organized, rational screening.”

In Tier I, scientists in Sequim and New Mexico test up to 30 different algae strains to see how weather-tolerant they are, and the top third will go to Tier II, Huesemann said.

Two other labs will evaluate the algae to see if there is any value in its compounds that could be used for products like food dye phycocyanin, which could make algae biofuel production more cost-effective, Huesemann said.

Scientists also will research how resilient certain algae strains are to predators, like protozoans, and other competing algae.

Huesemann anticipates Tier I and II being conducted this year, he said.

Afterward, strains will travel to outdoor ponds in Arizona for study as part of Tier IV to compare biomass output with earlier steps. Lastly, scientists will study the algae strains that performed the best in different lighting and temperature conditions for Tier V.

Data will go into the Pacific Northwest National Laboratories’ Biomass Assessment Tool to help researchers generate maps that illustrate the expected biomass productivity of each algae species grown in outdoor ponds “all over the U.S. in different seasons on any day of the year,” Huesemann said.

Once the study is complete, research will be made public for companies and other researchers.

Laboratory officials said work that could stem from this project includes converting harvested algae into biofuels, examining operational changes such as crop rotation to further increase biomass growth and assessing the technical feasibility and economic costs of making biofuel from algae selected through this process.