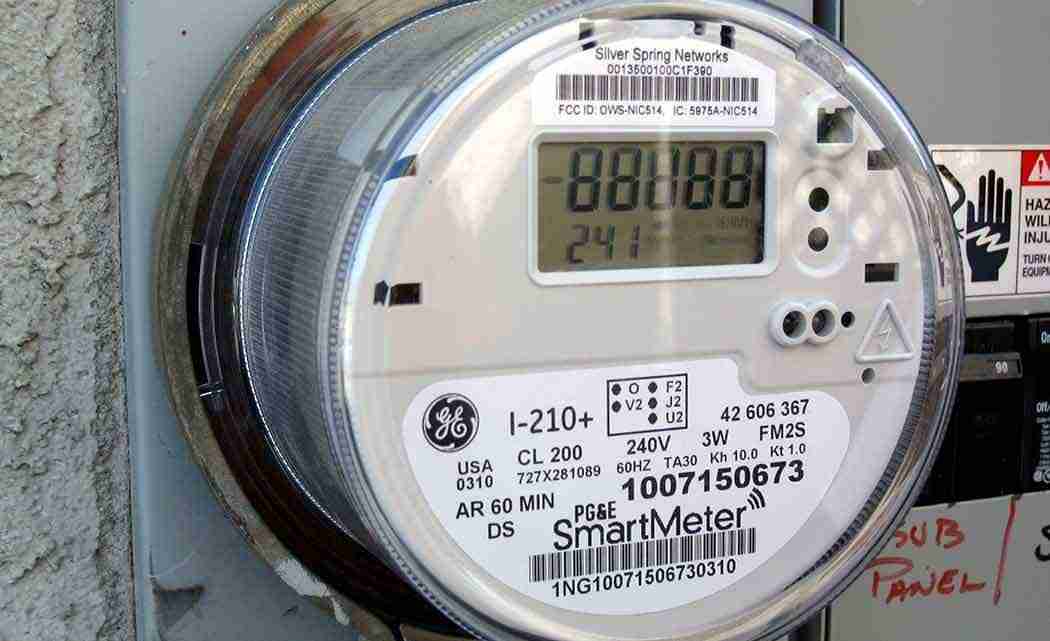 PORTLAND, Maine (AP) _ The debate over the safety of so-called smart meters installed by Central Maine Power is going back before the state Supreme Court, setting up a legal clash over regulators’ conclusion that they pose no risk.

Opponents are challenging a December conclusion by the Maine Public Utilities Commission that 600,000 smart meters installed in homes and businesses pose no credible health threats.

They contend the CMP made no effort to keep track of safety and health complaints and that the PUC disregarded its mandate to ensure “safe, reasonable and adequate services.’’ Among other things, they contend CMP’s measurements of radiofrequency radiation from a “typical’’ smart meter are not representative of all of CMP’s smart meters.

“A multinational corporate utility with monopoly powers and the agency entrusted to protect the public have acted in concert to create a system that causes every resident in the utility’s reach to be directly exposed to a toxic substance the World Health Organization has classified as a `possible human carcinogen,’’’ wrote Bruce McGlauflin, lawyer for smart meter opponents, including lead plaintiff Ed Friedman.

Lawyers for the PUC have until the end of June to respond. The Maine Supreme Judicial Court will decide this summer whether to schedule oral arguments.

Critics contend smart meters cause symptoms including headache, fatigue, tinnitus and sleep loss among those with sensitivities to the RF signals.

This is the second time smart meter opponents have gone to the state Supreme Court. The court ruled nearly three years ago that regulators failed to adequately address safety concerns.

The PUC went back to the drawing board and came to the same conclusion after a two-year process, noting that its decision is “based on the current state of science.’’

“CMP’s installation and operation of its smart meter system poses no credible threat of harm to the public or CMP’s customers and is therefore safe on this record, and is consistent with the company’s statutory obligation to furnish safe, reasonable and adequate facilities and service,’’ the PUC said.