Smashed your HTC One? No problem, they’ll replace 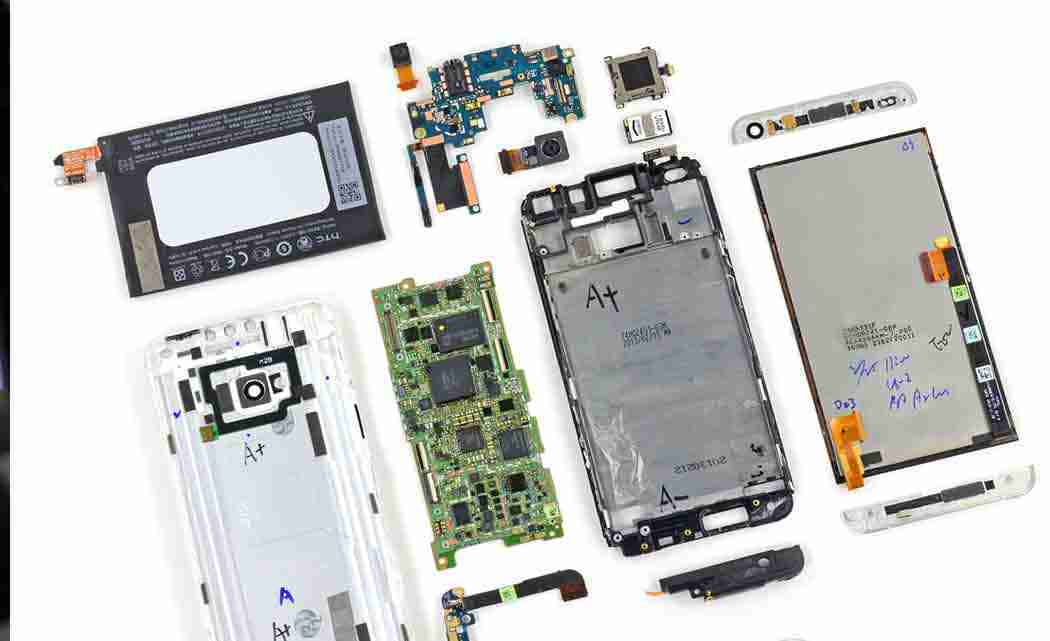 NEW YORK — Cracked your screen or dropped your phone in the toilet? No problem, if you buy HTC’s new One smartphone.

Starting next month when new phones go on sale, HTC will replace damaged phones free of charge during its normal 12-month warranty period — no questions asked. The offer expands on HTC Corp.’s current pledge to replace cracked screens for the first six months. HTC is trying to distinguish itself from Apple, Samsung and other smaller Android phone makers with this offer. Despite good reviews, HTC wasn’t on IDC’s or Gartner’s lists of top five smartphone makers in 2014.

As phone technology starts to plateau, HTC is turning to customer service for fresh ways to innovate, said Jason Mackenzie, president of HTC Americas. HTC wants customers to feel comfortable showing off their phones, not hide them in protective cases. He said the program also will give parents peace of mind when handing phones to toddlers to keep them entertained.

“We see a big opportunity because that smartphone is the one thing you’ll take everywhere,” he said. “It’s prone to accidents.”

Like last year’s version, the new HTC One model has a metal design and polished finish. The camera is improved and now takes shots at 20 megapixels, on par with other leading Android phones. The HTC One’s screen remains 5 inches diagonally. The phones will start going on sale in the U.S. in early April, at prices that have yet to be announced.

The replacement program, called Uh Oh Protection, will begin when the new phones go on sale. Last year’s models will be eligible if they are purchased on that date or later. It’s available in the U.S. only.

HTC won’t charge deductibles or other fees, but will replace a phone only once. Customers will call a toll-free number to have a replacement phone shipped and then have 30 days to mail back the damaged phone.

Customers who don’t replace their phones will get $100 off their next HTC One. Because of that, Mackenzie expects some customers will still keep phones with minor blemishes.

The offer doesn’t cover phones that are lost or stolen, so customers might still need insurance through their wireless carriers. Insurance also would cover damage after HTC’s 12-month coverage period.