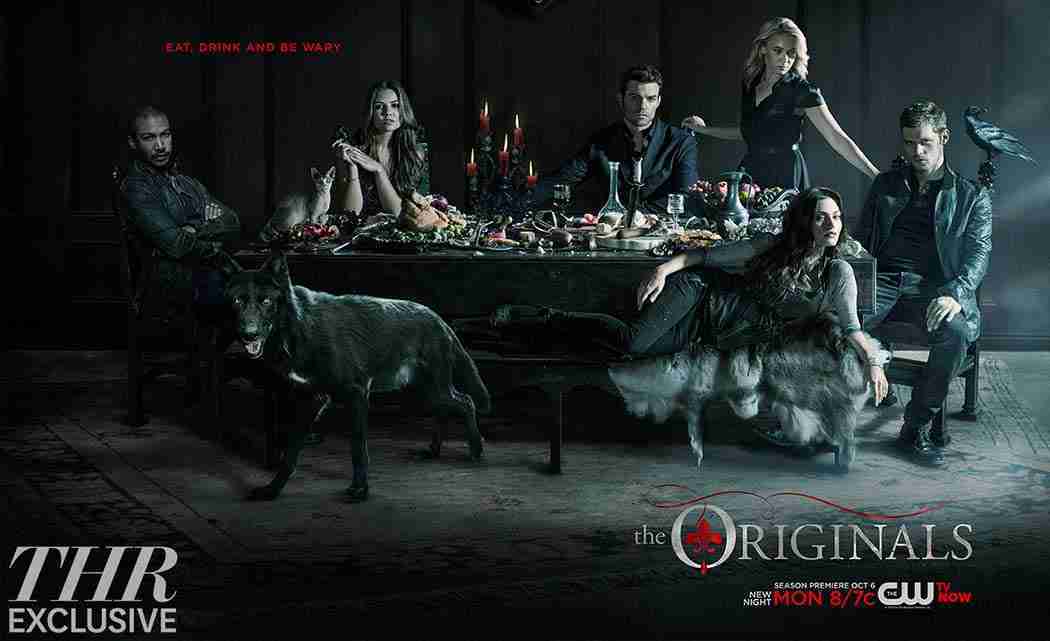 PASADENA, Calif. (AP) — Social media is giving television stars and creators a more direct relationship with fans and, as actor Joseph Morgan of the CW’s “The Originals” can attest, requires a thick skin.

The connection can be particularly intense for shows on the CW, which has a comparatively young audience and shows with a heavy geek factor of comic book heroes, vampires and zombies. Fans don’t hesitate to speak out about what they do or don’t like on their favorite programs.

“There are always people who feel strongly that they don’t like something that happens,” Morgan, who plays Niklaus Maiaelson in “The Vampire Diaries” spinoff, said at a television conference on Sunday. “You have to accept that that’s a good thing _ as long as people are feeling one way or another.”

The online response makes him feel like he’s involved in the biggest play he’s ever been in, said Ian Somerhalder, who plays Damon Salvatore in “The Vampire Diaries.”

Caroline Dries, executive producer of “The Vampire Diaries,” said her studio encourages producers and actors to live tweet when episodes of the show are airing. She’s resisted so far _ she finds it “annoying” _ but does watch what people are saying.

The danger can come in listening too much. Do you try to write the show in response to what you think fans want to see?

“The fans are so polarized in what they are rooting for that to appease all of them the show would be gobbledygook,” Dries said. “It wouldn’t make any sense.”

Dries’ Twitter following is almost entirely composed of show fans. She takes the feedback like any human would _ pride when something she’s written draws praise, hurt feelings when it’s the opposite.

Actors and producers are warned against getting into online arguments with fans, although they don’t always succeed. Michael Narducci, executive producer of “The Originals,” found himself getting into a heated back-and-forth with a 16-year-old.

He said he was responding to someone who suggested that one of the show’s characters be killed off.

“Our fans are so passionate,” he said. “I want them to be passionate, but it hurts my feelings when they are insulting to the actors. They’re my friends, and I want to support them. I’m not going to kill off a character just because someone on Twitter says that I should.”

As a network executive, the only negative that CW President Mark Pedowitz sees is when some fans become obsessed by a performer and become an online pest.

“On the whole, you want your talent and executive producers out there engaging with the fans,” Pedowitz said, “because they make your shows. They are the consumers.”