Software glitch can cause iPhones to crash 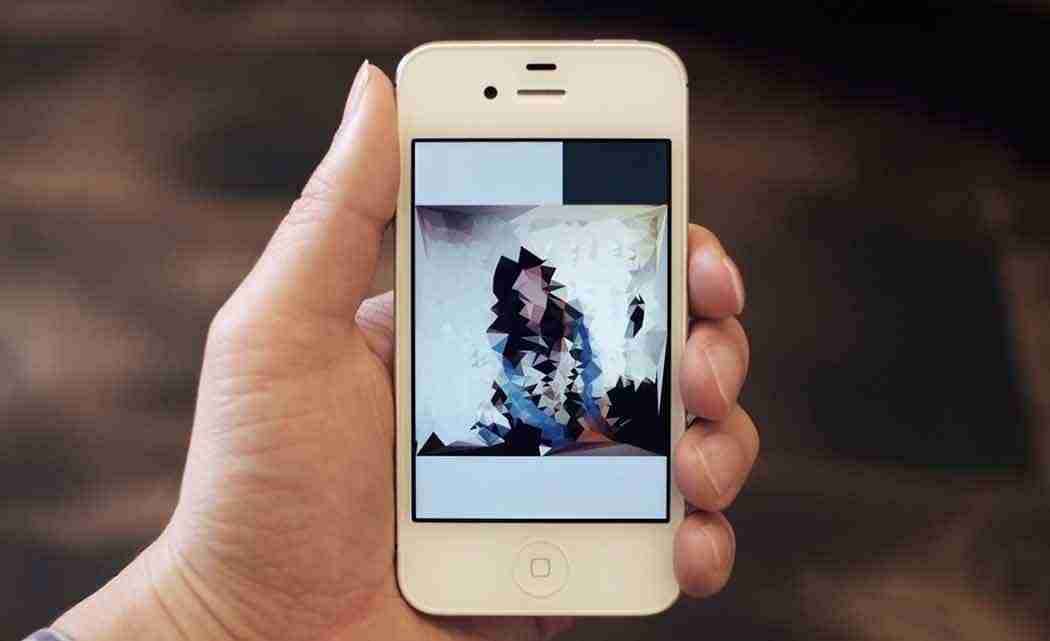 A newly-discovered glitch in Apple’s software can cause iPhones to mysteriously shut down when they receive a certain text message.

Apple says it’s aware of the problem and is working on a fix. But some pranksters are sharing information about the glitch on social media and using it to crash other peoples’ phones.

The problem only occurs when the iPhone receives a message with a specific string of characters, including some Arabic characters, according to several tech blogs. When an iPhone isn’t being used, it typically shows a shortened version of the message on the phone’s lock screen. That shortened combination of characters apparently triggers the crash.

Affected phones will restart automatically. Owners can prevent the problem by using phone settings to turn off message “previews”.

Previous post With 4 picks in draft, Celtics have to cast wide net