Solar panels power up in Connecticut 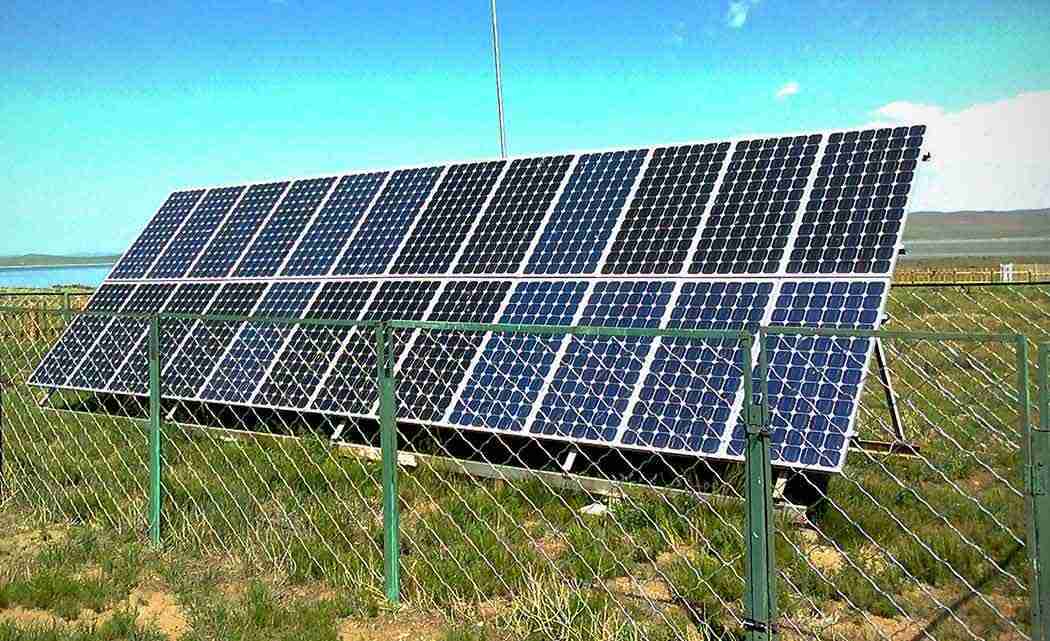 MILFORD, Conn. (AP) _ When Josh Ross opened his solar company in 2007, he worked on about two projects a month for more than a year.

Now the Danbury-based Ross Solar Group is averaging four projects a week throughout Connecticut and parts of New York.

Business is booming because of customers like John LaRusso who watched over the years as the electric bill for his Milford home rose steadily_ with no end in sight.

So he decided to do something about it and installed a photovoltaic system, more commonly known as solar panels, on the roof of his house.

“We figure it will cut our bill to United Illuminating in half,” LaRusso said. “The rates keep going up and up. Now they can go up to $1,000 a month and it won’t hurt us.”

LaRusso is joining a growing wave of solar converts across Connecticut and the U.S. Since 2008, thanks to decreasing system prices and state and federal incentives, the number of solar installations in the state rose from 558 to more than 10,000 today.

Over the last seven years, residential solar systems attached to Fairfield homes rose from six to 131; from 10 to 67 in Greenwich; and from two to 52 homes in Danbury.

“With the higher costs of utilities, and with the incentives in place through the state of Connecticut, going solar makes a lot of sense,” said Ross, whose business is comprised of about 70 percent residential projects and the rest are commercial, churches, schools, municipalities and nonprofit organizations.

Ross said solar has “become much more of the norm.”

The rise is so significant utility companies are warning the subsidies, favorable loans and lease arrangements fueling the solar boom will place a greater burden on non-solar customers to fund future grid and infrastructure improvements.

The reason for the explosive rise in solar power use is a combination of lucrative state and federal incentives to offset purchase costs, and a new arrangement allowing homeowners to lease systems with no out of pocket expense.

“There’s a general strong awareness that solar provides benefits, not only with the return, but with the environment as well,” Ross said.

Incentives were initially put in place to encourage zero-emission electric systems to curb greenhouse gases. At first solar, a very expensive option, mostly attracted wealthy environmentalists and those seeking to leave the grid.

Today the solar boom is mostly being driven by those seeking to lower their electric bills. Incentives offered under the state’s Residential Solar Investment Program have worked so well the price of a solar system is steadily dropping, and is now affordable for most homeowners.

The cost for installing solar panels in 2007 was nearly $9 per watt, compared to under $4 per watt today.

In response to the price drop, the state is reducing residential incentives, which in 2005 amounted to $4.47 per watt produced by a residential solar system. This year the subsidy is 77 cents per watt.

The average cost to purchase a system in Connecticut, when incentives and current prices are included, is now about $17,000, according to the Connecticut Green Bank, a quasi-state agency which helps fund and facilitate solar installations.

Matt Macunas, legislative liaison for the Green Bank, said there were more solar installations between 2012 and 2013 than during the previous eight years combined.

“In 2014, there were more installations than that,” Macunas said. “And with the exploding popularity of solar leasing, we will probably see installations more than double that amount in 2015. The incentives are less important now than financing terms.”

Leasing a solar array is fueling much of the recent solar boom. Under the state Solarize Connecticut program, homeowners receive a full solar system and pay a set monthly fee over 20 years to lease the equipment.

There is no upfront cost to the homeowner and any excess power produced is purchased by the electric company.

The Green Bank works with installers to bring together the various incentive programs and credits which reduce the cost of a system. Third party banks fund the venture and collect monthly fees for a modest profit.

Towns are selected by the state for the next Solarize rollout and each municipality, through bidding, picks an installer. The more residents who sign up, the cheaper each installation becomes, much like bulk purchasing of insurance policies.

LaRusso said he became interested in a solar system after attending a Solarize Milford meeting. He said his recently completed rooftop array was cost free and handled by Encon, the town’s selected installer.

“We thought it was a good idea to do,” LaRusso said. “It covers the whole roof and should take us through winter and summer. There was nothing out of pocket. I think it’s a good deal.”

LaRusso declined to say what his monthly lease will be but a standard lease offered by Solar City, a huge national provider, set initial rates at about $68 a month.

“Nowadays, buyers and lessors install solar so they can save money_ and that represents a larger consumer motivation than environmentalism or independent-mindedness,” said Macunas of the Green Bank.

Not everyone, however, can go solar. Homes and businesses must have ample access to the sun so extensive tree cover, or blockage by nearby structures, can be prohibitive. About 25 percent of U.S. households are believed to be eligible for a solar system.

One downside to solar growth is a reduced base of non-solar customers to fund electric grid infrastructure.

“That is the utility’s argument,” Macunas said. “The question is, are solar owner’s net takers or net givers.”

“They are going to have to rely more on the fixed charges because of the migration of customers to solar. Their concern is customers not paying a fair share of power infrastructure,” Macunas said.

“Customers with a renewable energy source need the grid as much as any other customer and we feel it’s important they pay their fair share to maintain it, no matter how much power they use or don’t use,” Gross said.

“This way, customers who do not have their own generating source are not subsidizing those who do,” he said.

The concern, however, is not slowing Connecticut’s investment in solar power.

Gov. Dannel P. Malloy, noting the state had already far exceeded its goal of 30 megawatts of solar production by 2022, has proposed resetting the goal to 300 megawatts.

The governor sponsored a bill this year to create the Solar Home Renewable Energy Credit to encourage solar development. The legislation awaits action by the full General Assembly.

The program is projected to attract over $1 billion in private investment in residential solar systems. Solar advocates say the bill could add solar arrays to 30,000 homes over the next five years and create thousands of jobs.