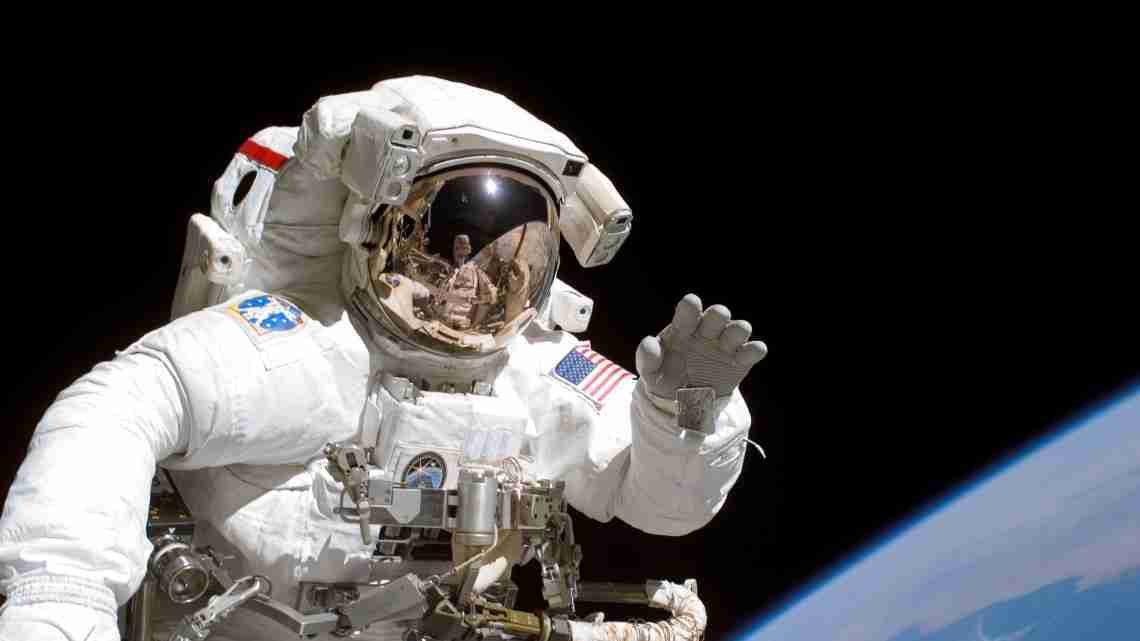 The Houston Chronicle (http://bit.ly/1RGFn3R ) reported Friday that project has grown from seven to 36 scholarships a year, valued at $10,000 each. Money from book sales and speaking engagements has kept the foundation alive.

But as space flights became more routine, astronauts are less able to cash in on their fame.

The Florida-based foundation is pivoting toward corporations that want to invest in science and mathematics education.