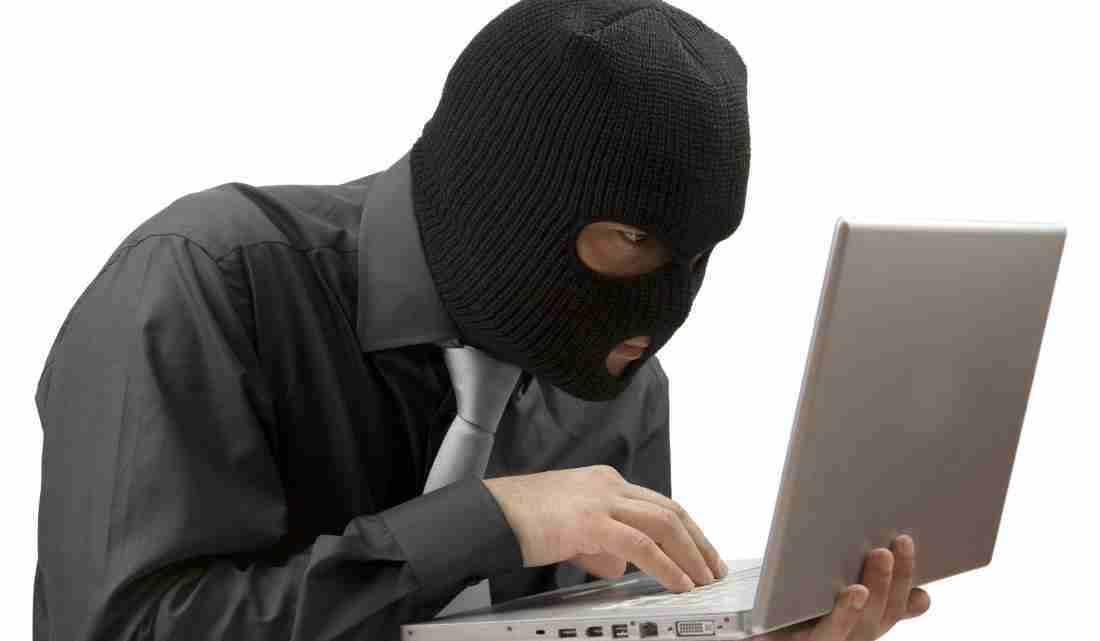 WASHINGTON (AP) _ Medicare says its computerized fraud prevention system worked like a cybercharm last year, identifying $454 million in problematic payments and generating a financial return for the taxpayer of $10 for every dollar spent.

But you can’t take that to the bank: Most of the savings claimed by the Obama administration are unlikely to be realized, the Health and Human Services inspector general’s office said in its own recent analysis.

A more realistic estimate, the department’s watchdog said, is that $133.2 million in bogus payments may be recovered or stopped before money goes out. That would put the actual return to taxpayers at about $3 per dollar spent. That return-on-investment calculation is based on the cost of operating Medicare’s high-tech Fraud Prevention System, now in its fourth year.

The huge difference between the numbers is because the administration takes credit for all problem payments identified by the system. The inspector general doesn’t dispute the bigger number but calls it “unadjusted,” and only gives credit for payments likely to be recovered or stopped.

“Very few investments have a 10-to-1 return on taxpayer money,” acting Medicare Administrator Andy Slavitt said in a celebratory statement touting the larger figure. A former tech executive, Slavitt has been nominated by President Barack Obama to be administrator of the Centers for Medicare and Medicaid Services, which runs health insurance programs for more than 100 million U.S. residents.

Fraud costs the health care system tens of billions of dollars each year, and countering it is a top priority. The fraud prevention computer system was meant to elevate Medicare’s game, putting it in the same league as major credit card companies that can freeze accounts proactively.

It’s not the first time there’s been less than meets the eye to upbeat health care numbers from the Obama administration. Last year, officials acknowledged they had overcounted the number of people signed up for private insurance under the Affordable Care Act. That discrepancy was uncovered by Republican investigators for the House Oversight and Government Reform Committee as they scrutinized sign-up spreadsheets.

“I don’t think there’s anybody misleading the public,” Shantanu Agrawal, Medicare’s director of program integrity, said of the fraud prevention numbers. The administration’s higher figure also serves as an indicator of the system’s preventive potential, he said.

The anti-fraud system “is more than paying for itself and is showing improvement year over year,” Agrawal said.

Medicare pays more than 4 million claims a day, worth about $1 billion. Partly because of a congressional mandate to pay promptly, the agency has often been steps behind the fraudsters, a self-defeating situation that investigators call “pay and chase.” That seems to be changing, with stronger, more coordinated enforcement and heavier penalties.

The fraud prevention system is supposed to be a linchpin of the new approach. But it has involved a learning curve.

One of the advantages of the system is that it can “see” across different Medicare payment pathways, from hospitals and nursing homes, to doctors and home health providers. It also facilitates booting unscrupulous service providers out of the program.

The inspector general’s office is optimistic about the system, saying in its report that it “enhances and should continue to enhance (Medicare’s) efforts to prevent fraud, waste and abuse.”

It’s just that results don’t seem to be as impressive as the administration claims.

Next post Remains of victims of Nazi experiments found in France