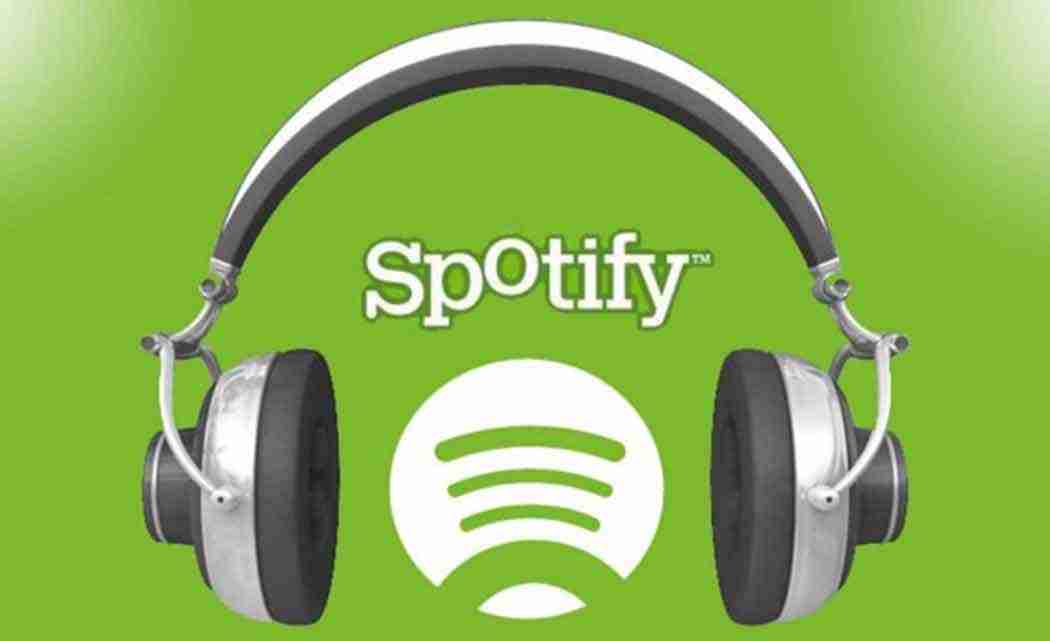 NEW YORK (AP) _ While saying that it is still a music company at heart, Spotify says it is expanding its lineup to include podcasts, news radio and video streaming.

The company says it wants to help people create a soundtrack for their day that includes not only music but videos, newscasts and other content.

Spotify offers free streaming music and also a premium service for a monthly fee that lets users listen to music offline and without advertisements. The extra content, from partners such as Comedy Central, BBC and ESPN, will be available for both free and premium customers.

Spotify enters a competitive market for video streaming that is dominated by Netflix, Amazon.com, and Hulu, but it’s getting more crowded of late with the arrival of companies like HBO. But the company says its main focus will continue to be music, and in that sense it’s likely to stand apart from the services whose primary product is TV and movie streaming.

In addition to the extra content, Spotify also redesigned its site, adding the “Now start page” that aims to provide a continuous, personalized soundtrack to users all day and all night. This could be energizing tunes for getting ready in the morning, songs without lyrics for concentrating at work, or dance tracks for late Saturday night. Over time, Spotify will adapt to users’ tastes to play what they like to hear at a certain time of day.

While Spotify does not currently ask users for location, in the future it’s likely that it could use this, along with other information, to further personalize users’ music playlists.

Noticing that millions of users create playlists for running, Spotify is also adding a feature that will detect your tempo once you start running and match the music’s beat to it. This, the company says, can help people run faster, longer and even put them in a better mood.

Spotify’s video offerings are a “logical extension of the company’s success in digital music streaming, since these are complementary businesses that use much of the same technologyinfrastructure, marketing expertise, and vendor relationships,” said Paul Verna, senior analyst at research firm eMarketer.

Verna said the maneuver suggests that Spotify “sees a business opportunity in digital video advertising, which is a much larger and faster-growing sector than Spotify’s core business of digital music.”

Spotify’s update comes ahead of Apple Inc.’s expected relaunch of Beats Music, the streaming service it acquired when it bought Beats for $3 billion last year.