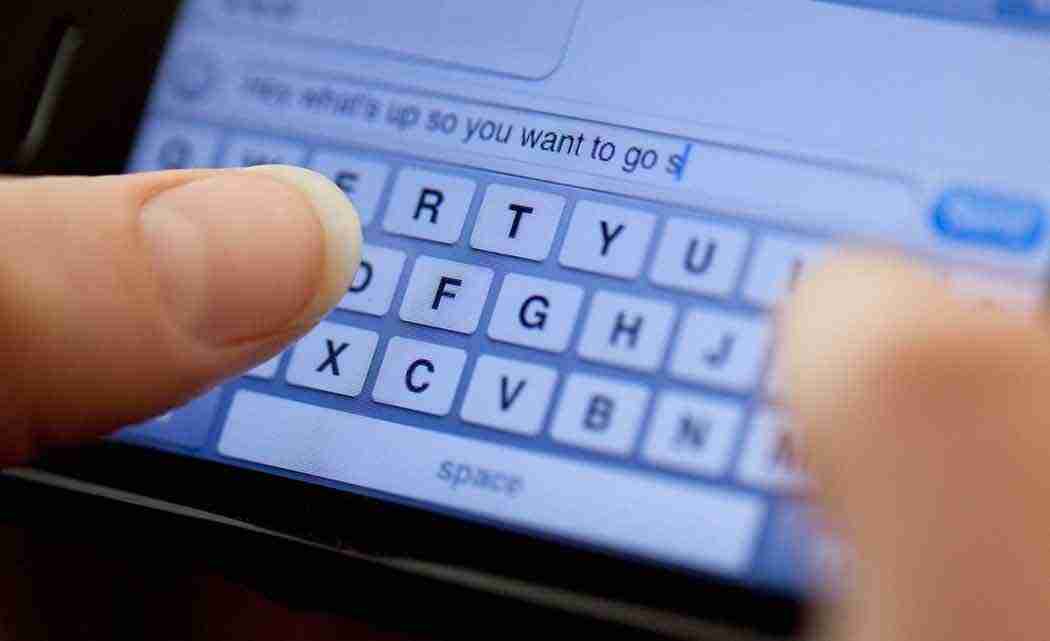 But Omaha Mayor Jean Stothert told The Omaha World-Herald (http://bit.ly/1L9snlx ) following the legal opinion issued Friday that she doesn’t yet know whether she’ll comply with the advisory opinion from the Nebraska Attorney General’s Office to produce her text messages.

The newspaper asked the state’s top legal office in April to clarify the status and public’s access to officials’ texts involving government business. That request came after the city of Omaha denied the newspaper’s request for texts Stothert sent to City Council members and department heads.

Assistant Attorney General Leslie Donley, who issued the opinion, sided with the newspaper, saying her office has long held that government-related emails sent through private email addresses are public records. Donley wrote that text messages are not “so different that they demand a different result.”

Donley also took issue with the city’s lack of a formal policy regarding retention of records. The city is exempt from a state law that specifies how long government entities must retain public records. Instead, Omaha city departments set their own document retention policies.

“The principle of transparency is the same regardless of what technology officials choose to use,” Reilly said.

Nebraska Attorney General’s opinions are advisory and not legally binding.

“I think this is an interesting and unique case that probably deserves a decision by a court,” he said.

Next post University of Kentucky high-rise dormitories to be vacated